Hiring internally or outsourcing your software project is on the minds of businesses everywhere. Now, as the world prepares for tighter budgets and narrow margins, weighing the costs and benefits of outsourced teams is ever more important.

I’ve laid out a cost comparison for hiring a U.S.-based software developer versus a counterpart abroad. Long story short, it’s up to 63% cheaper to outsource a software developer compared to hiring one in-house in the United States. Taking all the costs of software development into account — not just salaries — the costs can get very expensive, very quickly.

If we break this down further, Americans work an average of around 1,800 hours per year according to a Pew analysis of Labor Department data. That puts hourly rates for software developers in the United States at $71 an hour. For a senior development role, that increases to $81 an hour 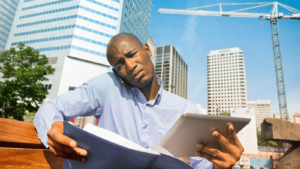 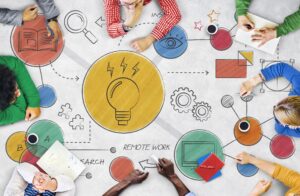