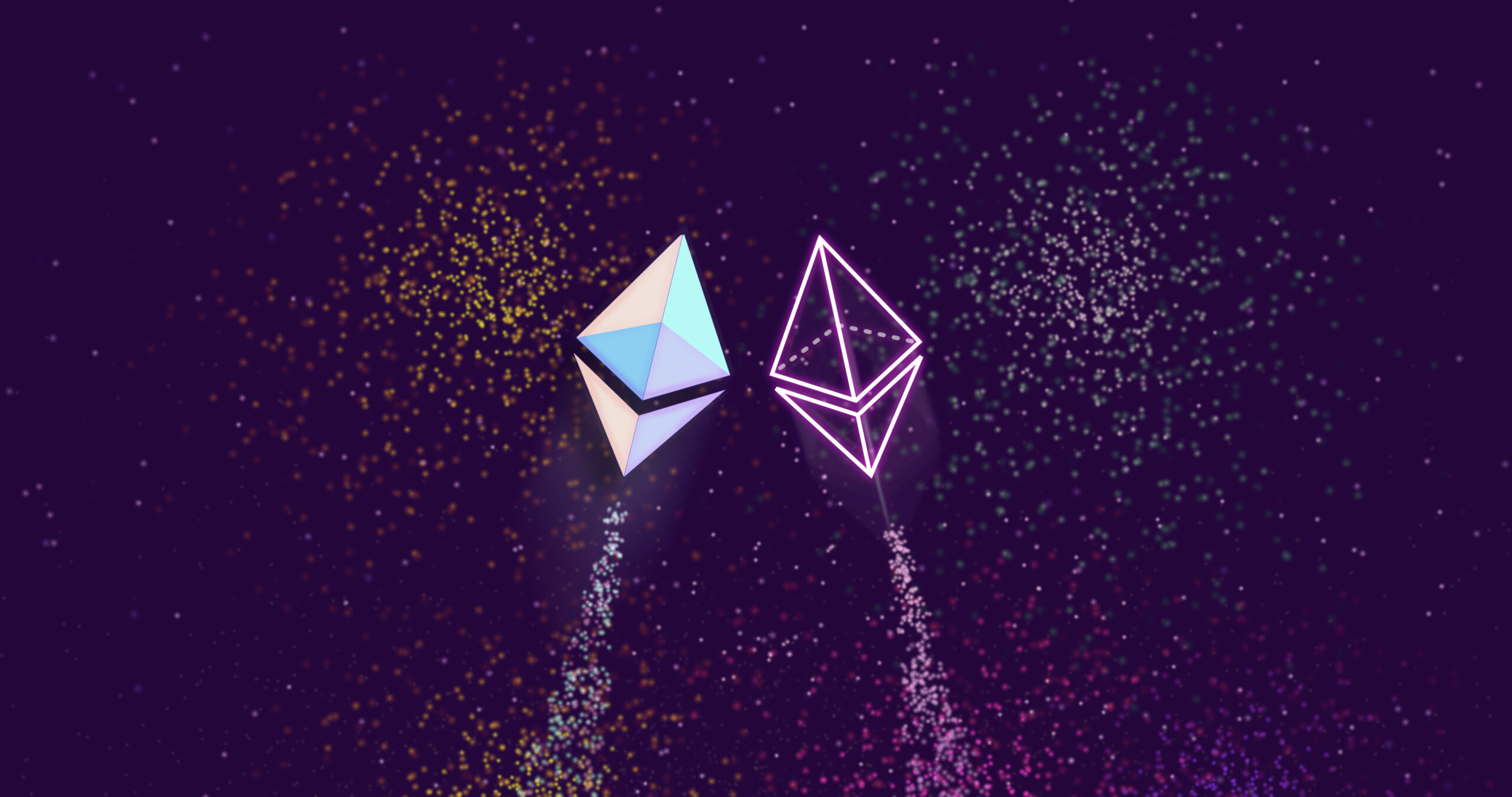 Ethereum smart contracts vs. Stellar smart contracts is a binary I often have to answer in my consulting work and product design workshops. The answer, of course, is not always so straightforward. What are the pros and cons of each innovative solution and when should you choose one over the other? A lot has to do with the level of decentralization you’d like to achieve and what tradeoffs you’re willing to accept.

So if you’re considering which blockchain protocol to use, carefully identify your target users’ wants and needs and build your solutions around those.

Smart contracts underpin many of the arguments for the utility of blockchain technology. These computer programs automatically execute specific actions once all the criteria are met.

Public blockchains add a layer of transparency to the type of data moving around. There are many public blockchains nowadays but not all are useful for the same things. At Espeo we primarily work with Ethereum and Stellar ecosystems as guiding public blockchains. Of course, there are others on the market but the specific utility of these two is the main reason for this choice.

Ethereum is a global, open-source platform for decentralized applications on which you can write code called a smart contract that controls digital value and runs exactly as programmed. Ethereum is the most popular blockchain because of the apps you can write on top of it.

On the other hand, the Stellar blockchain is an open network for storing and moving money. As we can see these two blockchains represent different business values. Ethereum works best for programming smart contracts in business integrations while Stellar facilitates the transfer of funds in a blockchain ecosystem.

Legal scholar and cryptographer Nick Szabo invented the smart contract concept which he laid out in a 1996 paper. In it, he defined smart contracts as “a set of promises, specified in digital form, including protocols within which the parties perform on the other promises.”

A smart contract is a self-executing contract made possible by blockchain technologies and enforced by cryptographic coding.

First, we should know that Stellar blockchain doesn’t have a smart contract as a smart contract language or build in a virtual machine to execute code. A Stellar smart contract is a composition of transactions that are connected and executed using various constraints and is instead optimized for sending, storing and trading value.

The following are examples of constraints for Stellar smart contracts:

Each transaction on the Stellar blockchain is confirmed by a consensus algorithm. The Stellar Consensus Protocol is an evolution of a federated Byzantine agreement.” The FBA protocol has a determined membership list but SCP uses open membership.

Transactions on the Stellar blockchain are faster and the fee for a transaction is cheaper than Ethereum. So, Stellar offers new possibilities for business models. IBM, for example, uses Stellar to facilitate cross-border payments. The project is called IBM Blockchain World Wire and seems to be a very promising project. In Espeo Blockchain we use the Stellar blockchain to create P2P payment applications.

The Ethereum blockchain offers nearly endless possibilities to write smart contracts. We can approach many more uses than another blockchain because we can control our written code.  To write Ethereum-based smart contracts there are a few different programming languages: Solidity, which is like JavaScript and the most popular nowadays and Serpent like Python.

The question is how and why it works. To understand it that we should know two important and related concepts with Ethereum blockchains like the Ethereum Virtual Machine and gas.

As we can see we have control over our smart contract. It has both good and bad sides. If we are about to create a decentralized application we have way more possibilities using Ethereum, because it offers more than the Stellar blockchain. On the other hand, if our code has a bug, it can be hacked very easily. As in any other blockchain, each smart contract run on the Ethereum blockchain is confirmed by a consensus algorithm.

Ethereum is currently a proof-of-work consensus model. In proof of work, miners lend their computing power and compete against each other to complete transactions on the network and get rewarded in cryptocurrency. unsurprisingly, this is very energy-intensive but this algorithm protects the network against hacking.

There are many different industries and solutions for these industries. When we want to choose blockchain we should ask which blockchain helps us solve problems and grow our business. These questions we can put in public and private blockchains too.

The second very important thing is the ability to create different ERC tokens based on Ethereum. Many of us can say that Ethereum is slow and it’s true. Although, there are tricks to overcome this. However, we should pay attention that it’s the beginning of this technology and Ethereum core developers are working to improve the protocol.

Ethereum has versatile applications in which it outperforms other blockchains. In the real estate industry, we can tokenize real estate, or art opening these investments up to a larger number of people. We can improve and automate this process of fractional ownership as well. Today we have platforms that use Ethereum smart contracts to change ownership of parts of the building.

You deposit fiat or digital currency money and receive tokens that represent part of the building. It looks like a notary’s contract but is faster, automatic and considerably cheaper. Ethereum has an advantage over other blockchains because it has its own tokens such as ERC20, and ERC721 among others.

Developers can’t write our own smart contracts as in Ethereum. It’s not wrong because our work could be faster when we use existing methods. The Stellar blockchain is better for industries where we want to transfer assets like cryptocurrency or tokens generated on the Stellar blockchain. A good example it’s a peer-to-peer mobile payment application or payment gateway using Stellar’s cryptocurrency, Lumens. In Espeo Blockchain, we have started work on a peer-to-peer payment system based on Stellar which is the most appropriate solution for this use case.

Three main things why: very low fee for transactions than other blockchains, very fast transactions and the ability to create our own token which we can use as our asset in the finance ecosystem. 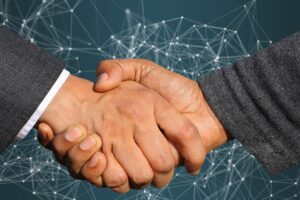 What are smart contracts and what makes them so smart? 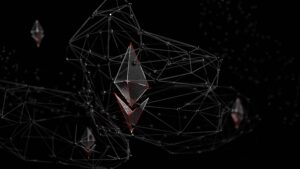 How to become an Ethereum developer