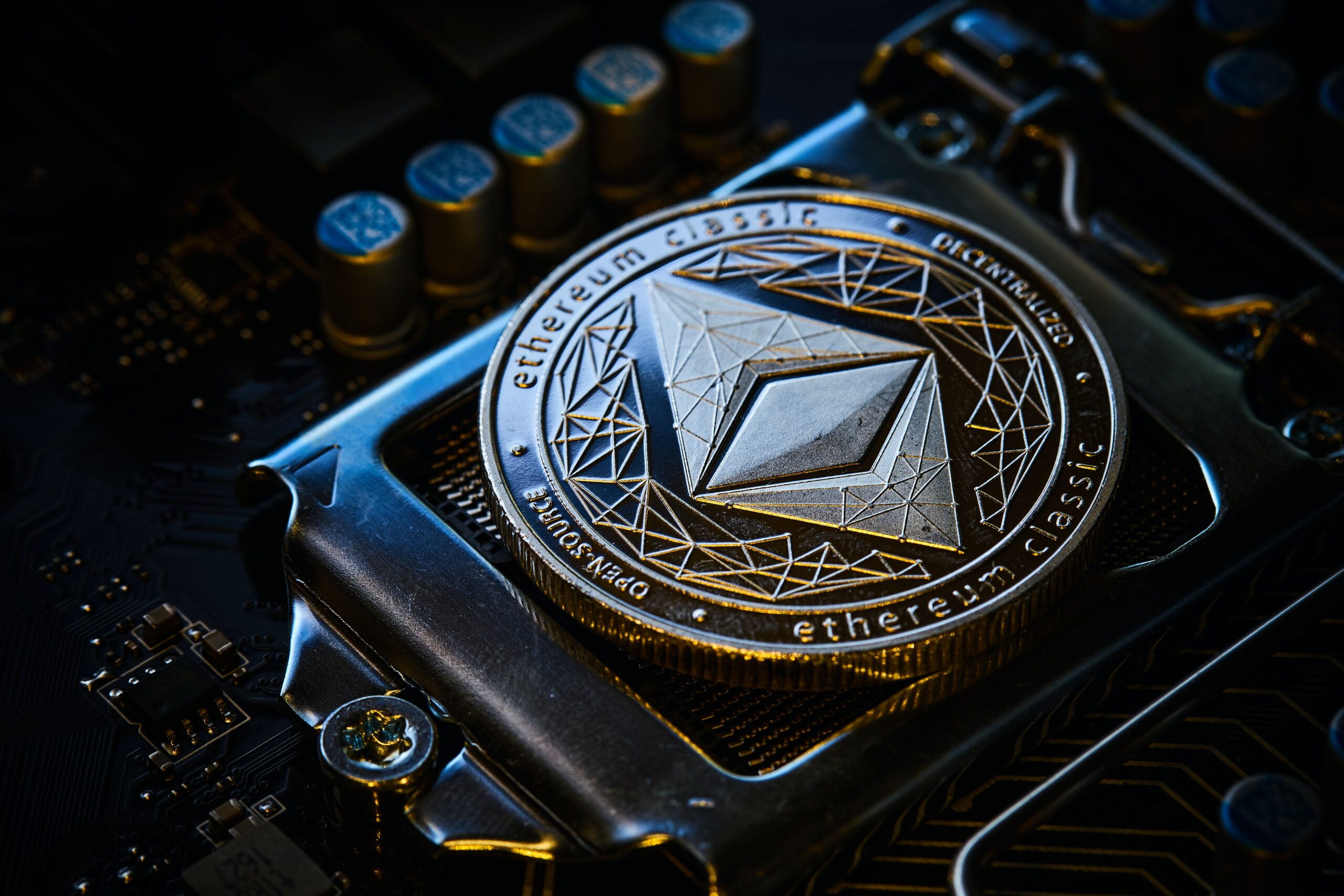 Blockchain – Hyperledger vs Ethereum: a comparison

In some aspects, various blockchain technologies overlap with their intent and in other parts, they differ greatly, with their distinct features and scope. Let’s take a look at Hyperledger and Ethereum.

Hyperledger vs Ethereum: a comparison

What is a blockchain?

Before we start working on our Hyperledger vs Ethereum comparison, let’s quickly recap what a blockchain is. If you rip off all the buzzwords and advanced crypto jargon, you can try to treat a blockchain as… a stone. What is written in stone will remain forever, right? But there is no single stone that holds the ultimate truth. Blockchain is made of nodes communicating with each other, and every blockchain node has its own stone. Users update it as time passes with new transactions. Before accepting an entry in a stone, information is reviewed and confirmed according to the blockchain consensus algorithm. It’s just a way of agreeing on the acceptance of valid information/transactions.

After an entry’s acceptance, every stone in a public network of such stones must reflect the change. So, when a transaction happens every stone is updated. Stones are compared to deduce the state of the blockchain. So this is the main reason why blockchain is so appealing. You can have a source of true history written in stone without a central authority. This source cannot be changed.

Looking at Hyperledger and Ethereum, we must first introduce all the contenders. While Bitcoin may be qualified as a public blockchain that handles money transactions (decentralized cryptocurrency). Ethereum and Hyperledger Fabric blockchains are much more than that. We call them blockchains 2.0, or evolved blockchain concepts that comprise of Virtual Machine engines. This means they can execute almost arbitrary Turing-complete code that was deployed into the blockchain (a computer program of some sort).

So now using our stone metaphor, we have scripts that can be written into the stone and you can execute automatic actions that alter the stone or make calculations.

Ethereum is a public blockchain created in 2015 by a smart guy called Vitalik Buterin. He had a vision of extending the idea of Bitcoin’s decentralized cryptocurrency to decentralised applications (what are dapps about?). Those applications would comprise of smart contracts. Ethereum can be seen as a open-source platform that runs those smart contracts. They will be executed exactly as programmed without any possibility of downtime, censorship, fraud or third-party interference.

So let’s get to it — Hyperledger versus Ethereum! We’ll find out what the differences are between those blockchains in a few selected aspects. Then, hopefully, it will be easier to choose one over the other in certain blockchain applications.

Ethereum is a public blockchain and permissionless network which means that it can be accessible to anyone for both read and write operations. On the other hand, Hyperledger Fabric is a private network aimed at solving problems specific to the enterprise landscape. Fabric is a permissioned network. This means that only privileged entities and nodes can participate in this decentralized platform. To receive access, one must submit enroll and be granted permission from a trusted Membership Service Provider (MSP). MSP is a component that issues and validates certificates, and later handles user authentication.

A ledger here is called a channel. A channel can be available only to certain members. This is a very important use case in enterprise integration scenarios, because it isn’t especially desirable to offer full transparency of internal business processes to the competitors. Certain contractual agreements should stay private.

Ethereum also shares the burden of most public blockchains: a requirement of costly consensus algorithm like “proof of work” to validate transactions and secure the network.

Hyperledger vs Ethereum: Cost of execution

Every transaction in Ethereum cost some gas, which is the way in which computing resources (CPU, storage) are valued in Ethereum. My colleague wrote a more in-depth article about Ethereum gas, if you’d like to dive in. Ether is the Ethereum’s native cryptocurrency. You can exchange it on some cryptoexchanges to your local currencies like USD or EUR.

As the Ether value as against national currencies is fluctuating, the gas costs, if expressed as a fixed factor, would also fluctuate. That’s the reason why in Ethereum we have the notion of gas and — separately — gas price (which is the value of the gas in the Ether unit). This way computational costs could stay constant to some extent even with high Ether market volatility. This translates to the observation that every transaction invoked on the Ethereum Virtual Machine will cost some real money.

Cryptocurrency is fuel for the costly proof of work consensus algorithm which secures the network. That gas cost not only incentivizes validating nodes to perform their duties. It also deters potentially hostile nodes from executing DDoS attacks that would cost them a small fortune. On the other hand, in Hyperledger Fabric there is no notion of gas. Every participant knows all the other participants of the network. In a setup like that, it’s easy to detect malicious users and activities and revoke their access to entire blockchain if the need arises.

When writing smart contracts for Ethereum, the Solidity programming language is the main choice for blockchain developers (here’s our Solidity tutorial). In Hyperledger Fabric, smart contracts are called chain codes. In this case blockchain developers have an option to write chain codes in mainstream programming languages such as Golang or Node.js.

Chaincode runs in a secured Docker container isolated from the other processes. There is also one notable difference: Solidity language was designed to ensure that smart contracts written in that language give deterministic results. Node.js and Go with their runtimes weren’t designed to keep this rule in mind. So, as a programmer, you must be careful not to use non-deterministic functions while designing your chain code.

Ethereum has no notions of modularity. Hyperledger is designed as modular and different components can be switched on and off.

In Ethereum, when a transaction happens it basically goes through two steps. The first transaction is added to ledger in some order and propagated to all peers. Then, the transaction is executed by all peers. Transactions must always execute deterministically to be sure that all the peers ends up in the same state. In Hyperledger Fabric, it’s a slightly different story. Clients send the transaction by choosing to endorse peers from those specified in the endorsing policy of channel. Endorsement policies are defined using domain-specific language.

Which blockchain should I use?

Hyperledger Fabric was made for a business usage scenario, mostly enterprise solutions. Therefore, organizations can use the Hyperledger Fabric blockchain for their internal (inter-department) integration purposes — or more general cross-enterprise integration scenarios where the parties to the transactions know each other and have valid contractual agreements to communicate with. On the other hand, Ethereum was designed for public blockchain solutions with the notion of fully transparent and objective transaction execution even in an arbitrarily hostile environment. While to some chaos can be a ladder, this doesn’t work for application developers. At Espeo Blockchain, we also help people decide which tech they should pick and guide them through it.