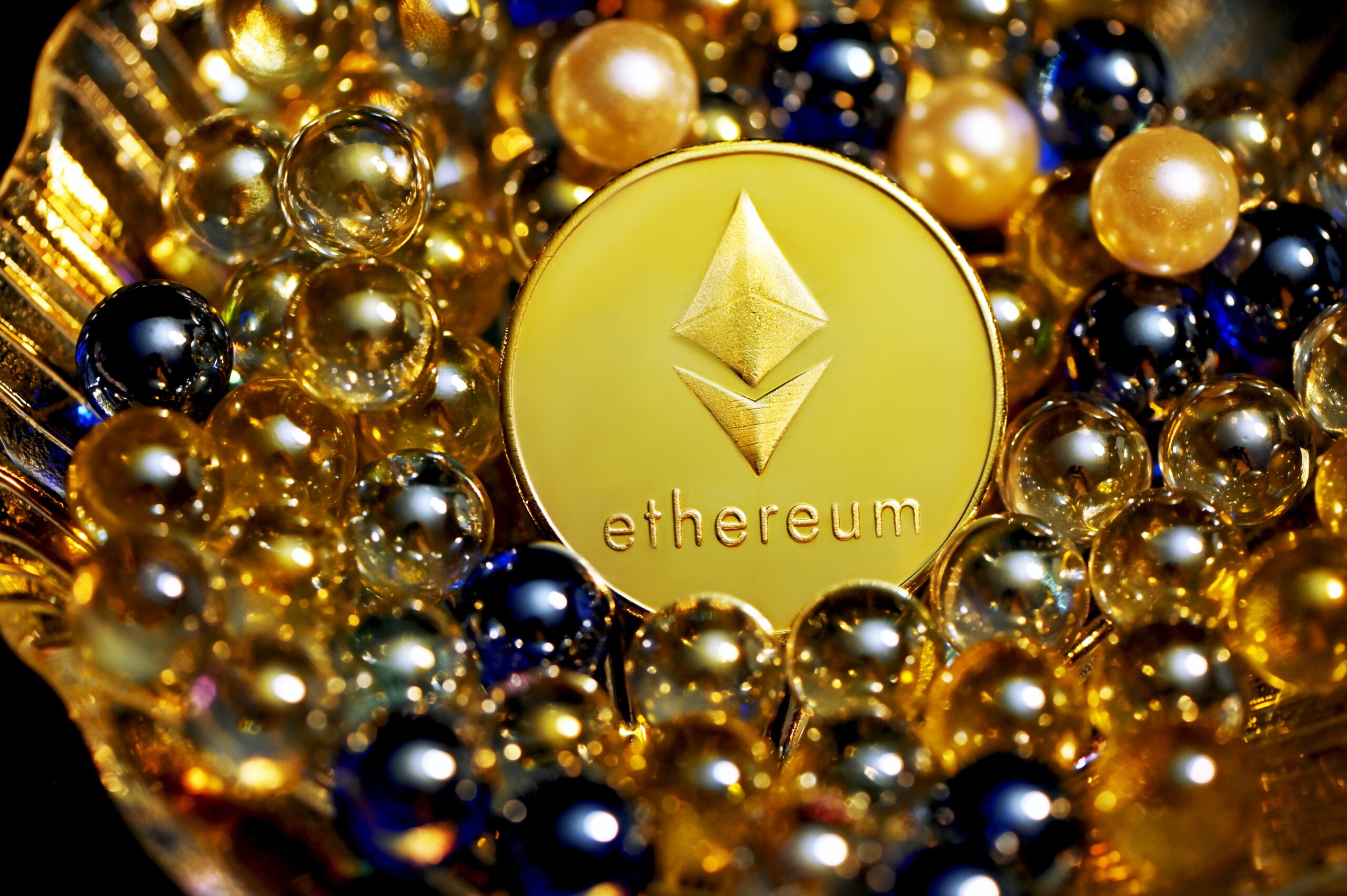 EOS vs Ethereum: is EOS a good alternative?

Blockchain innovation is in constant flux. Just as Ethereum built on some of bitcoin’s shortcomings, EOS now claims to fix Ethereum’s flaws. The contender might beat Ethereum before it fixes its scalability woes. We’ve already written about how Hyperledger compares to Ethereum (Hyperledger vs Ethereum). In this article, it’s EOS vs Ethereum. I would like to take a look at EOS as an alternative to Ethereum and compare the two. I will break down the main concepts of EOS, compare their mechanisms, and draw conclusions about the competing platforms.

EOS is a smart contract blockchain platform created by a company called Block.one. The blockchain world first heard about EOS in 2017 and it quickly rose from just another blockchain project to compete with blockchain giant, Ethereum. It not only performs smart contracts but also creates fully decentralized applications that are indistinguishable from normal solutions. In other words, the idea behind EOS is to make applications look like they’re using a standard solution. EOS is so far the biggest ICO of all time raising a spectacular $4 billion in its funding rounds.

Although EOS has similar goals as Ethereum, the way the platforms want to achieve those goals differ significantly. One major caveat is that EOS sacrifices strict decentralization for improvements in scalability and lower transaction costs. Let’s take a closer look.

In terms of scalability, there are many challenges that both platforms have to address. So far, Ethereum is able to accommodate up to fifteen transactions per second, and it’s not yet efficient enough to compete with payment systems such as Visa. The electronic payment scheme processes several thousand transactions per second on peak days. However, Vitalik Buterin recently announced changes that could multiply the number of processed transactions to 100,000 per second. First-layer optimizations such as sharding, or second-layer processes such as plasma could increase the platform’s capacity. These solutions would greatly increase the numbers of transactions the platform could handle at a given time.

Meanwhile, EOS is already able to serve up to 10,000 transactions per second, — at least according to EOS developers. Some critics question these numbers, however. On the surface, this looks better, but what if we want to serve EOS in the IoT world, where would we have to deal with up to hundreds of thousands of transactions per second? In this case, EOS has a solution called inter-blockchain communication, which creates another EOS blockchain where more transactions can go through. These blockchains connect to each other, and there is no limit for creating another blockchain in EOS.

Does it look like we already have a winner in EOS vs Ethereum comparison? Not so fast. Let’s check other aspects.

Transaction cost is another challenge for blockchain implementation. With Ethereum, every transaction costs gas. Transaction complexity and network volume affect the price. It is a big obstacle from a business standpoint since companies and customers alike have to accept a certain loss of control. EOS works differently — transaction costs are non-existent. Instead of paying gas, users lease their tokens to cover bandwidth to pay for a transaction. With EOS however, instead of spending ETH, it is possible to recoup the token coverage when we decide that we no longer want to provide our transaction by selling our tokens. EOS blockchain deposits tokens, which cover the bandwidth of a transaction.

In addition to scalability and transaction cost, EOS also differs from Ethereum in its consensus mechanism. Ethereum is a proof-of-work model, while EOS is a delegated proof of stake model. In Ethereum, each node has to solve a cryptographic hash puzzle in order to confirm a transaction on the blockchain. Although Ethereum remains decentralized, this proof-of-work concept makes it difficult to scale. EOS vs Ethereum debates pivot on this fact.

Not only is it slow, but it also uses a lot of computing power. As a result, this adds up to huge energy costs as well. Interestingly, the Ethereum team plans to migrate to a proof-of-stake consensus mechanism in the near future via the Casper protocol. Once Ethereum developers solve security problems with Casper, then Ethereum’s scalability problem may improve.

With EOS, though, twenty-one nodes are responsible for producing new blocks. Critics argue that it is not a decentralized platform and that it abandons the spirit of blockchain tech altogether. Nevertheless, it guarantees scalability and network performance. Users don’t have to wait for every node to confirm a transaction. Instead, users have to wait for fifteen of the twenty-one total nodes to reach consensus. This makes EOS very scalable and able to perform exponentially more transactions per second.

On the other hand, Solidity’s compatibility and design for smart contracts makes this language very useful to learn. Solidity is very similar to Javascript and so the entry threshold is not as high as C++. The platform, therefore, might be approachable for new smart contract developers. No matter what language you choose, the code quality has to be impeccable since any minor bug might destroy the whole project.

Looking ahead, this EOS vs Ethereum battle will have a big impact on the entire ecosystem. Ethereum’s launch was a huge game-changer in the blockchain space and it’s very unlikely that this situation will stop any time soon. Considering how rapidly blockchain technology is changing, any project might overturn the whole ecosystem.

All in all, we need to keep in mind that the blockchain market is a fast-paced environment, therefore there is no clear way to have an accurate prediction for any upcoming trends. Staying current on cryptocurrency news and diligently researching projects is crucial.

Comparing the two platforms, EOS may replace Ethereum as the dominant smart contract platform. EOS has improved many of Ethereum’s issues such as transaction fees and scalability but remains controversial due to its more centralized model. The EOS vs Ethereum debate is still an open question. If Ethereum can implement a proof-of-stake consensus mechanism, EOS may not be able to keep up. However, if blockchain giant Ethereum fails to reduce transaction costs, EOS could overtake Ethereum as the victorious decentralized application platform.