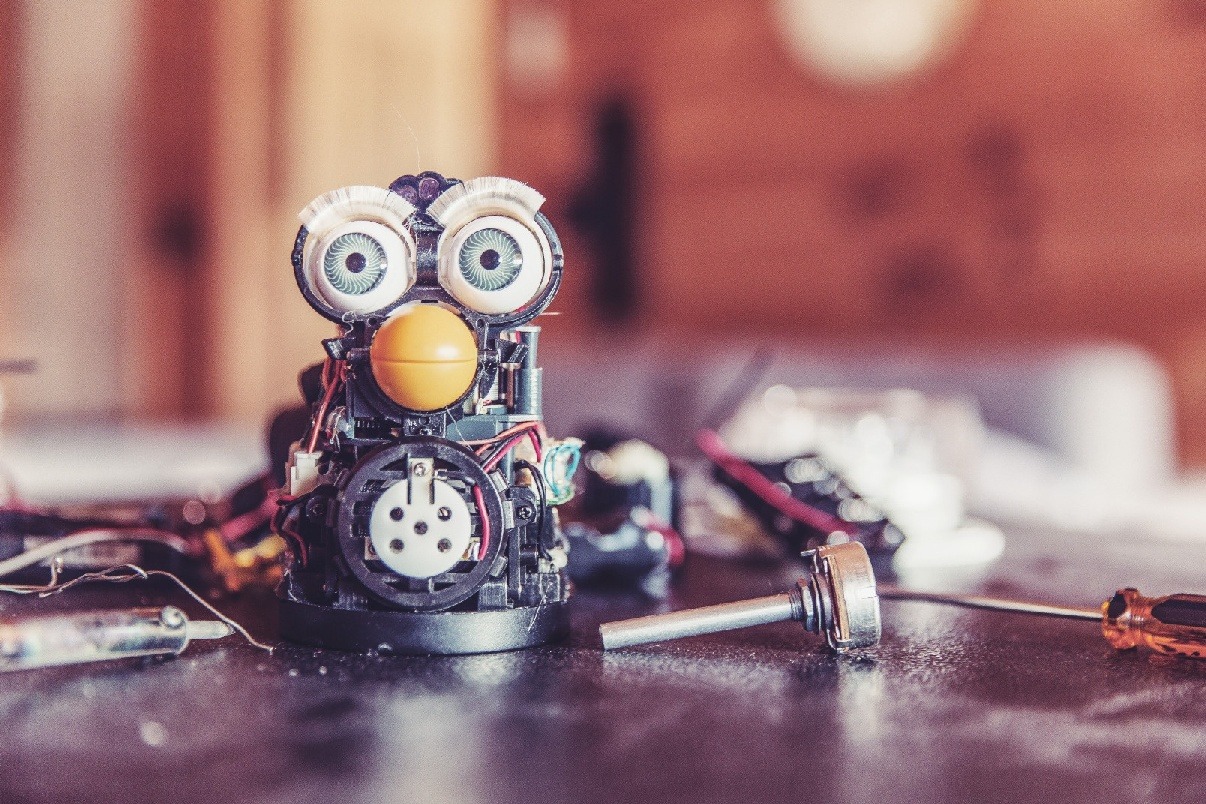 The Skarp Laser Razor case demonstrates how much can be lost if you downplay the importance of prototypes. Here’s a brief summary: the funding giant Kickstarter rejected a project that didn’t have a functional prototype. Naturally, this isn’t the first time this has happened. However, this particular project almost collected $4 million.

With that kind of budget, the creators of a futuristic razor could have made something great – yet they forgot that Kickstarter isn’t a place for collecting money to build prototypes. The idea behind Kickstarter is that already-built prototypes encourage people to fund your idea.

Skarp Laser Razor only featured a simple videoclip which demonstrated how this idea would work in practice. What was missing was a physical, tangible prototype which would’ve confirmed the authenticity of the video, and the functionality of the project.
You could say that the video itself worked – kind of. Thanks to the vid, the creators of the Razor managed to find out if the market was into in the idea at all. However, all of the money they could have accumulated was lost, and the crew is currently looking for funding elsewhere.

OK, we know razors aren’t IT systems, but it’s worth knowing that every project – especially a software/tech project – should begin with the creation of a prototype and an MVP. Though the prototype can perform the function of an MVP, not every MVP can be deemed a prototype.

In general, a prototype is a specifically designed graphic interface of an IT system – a system that is still in the process of being created. It’s a kind of model that allows you to see how the system would behave when certain features are used.

Therefore, a prototype isn’t only a way to collect money on crowdfunding platforms. In the case of IT projects, it’s a solution which allows you to:

What’s more, a completed prototype that’s been accepted by the client can lay the ground for further work, and sometimes it can even function on its own.

This list of advantages should convince businesses to invest what is a relatively small amount of money and effort in the creation of working prototypes. They may prove especially valuable if you want to present your idea to the investor, or to the people on crowdfunding sites.
All questions, as always, are welcome!
author: Błażej Jelonek 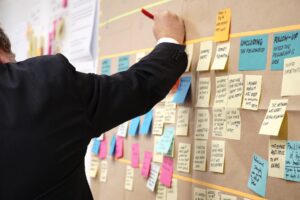 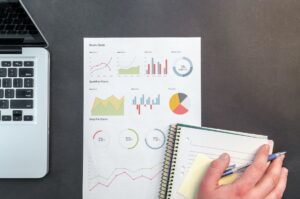 How to identify what digital technologies to invest in 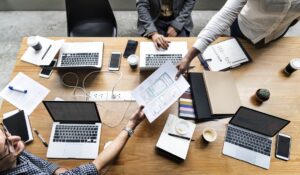