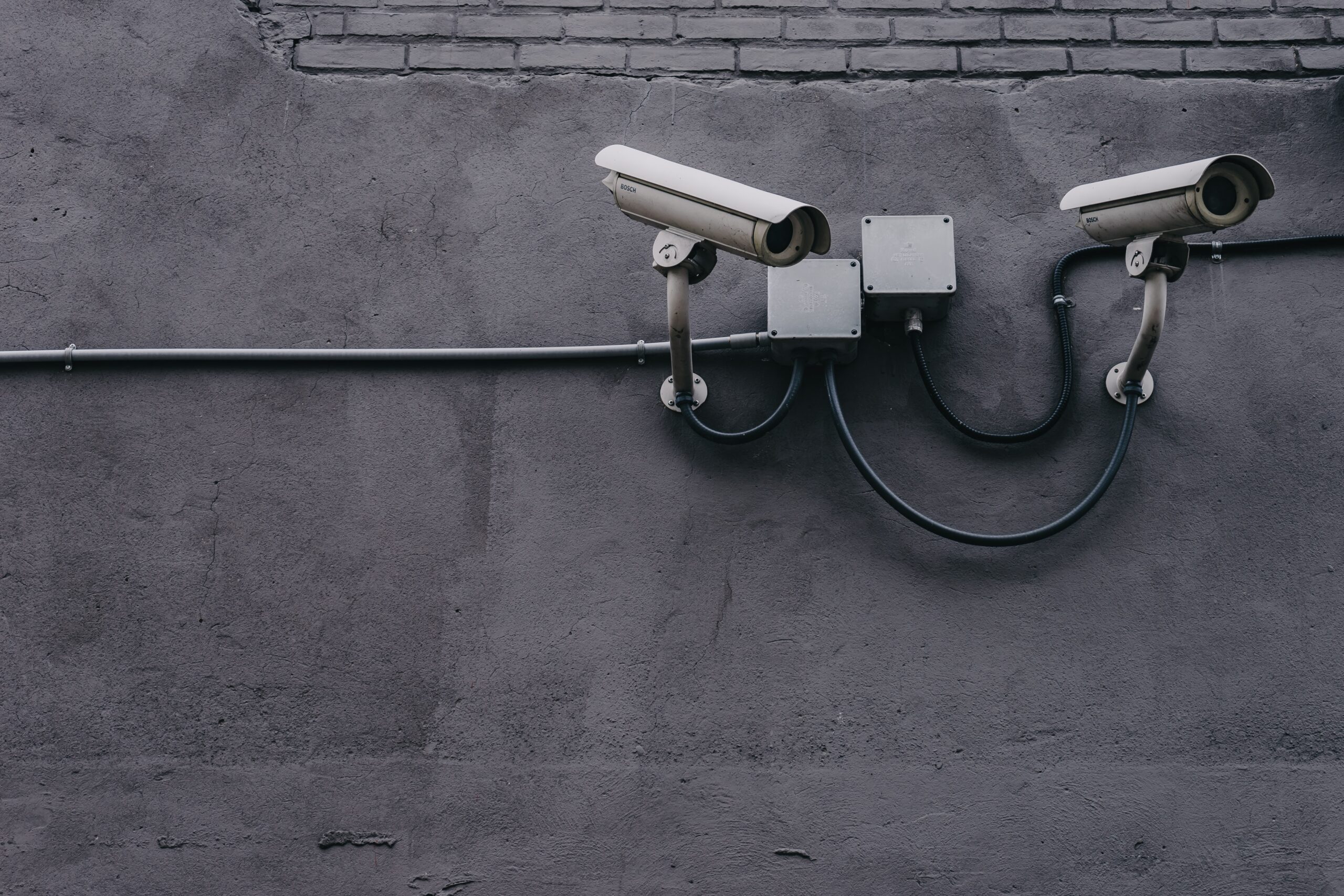 A new financial instrument has emerged. It’s based on two needs: stronger regulation and the separation of speculation from the utility. It’s called a Security Token Offering, or STO. With an expected growth, up to $10 trillion by 2020, the STO will for sure be one of the hottest topics in the upcoming months. Recently, Indiegogo, the first Security token offering, raised more than $18 million. Some questions pop up naturally: what is a security token, what are its main advantages?

Security Token Offering: what and why?

As explained in our previous article, a security token can be backed by the company’s assets such as shares, the right to receive dividends or grants for voting power. This clearly provides a much more solid and safe investment for the investor who believes in the company’s future.

A security token has a lot of advantages since financial regulators consider them securities. Ultimately, this protects token holders. They also mitigate the divergence of interests between project investors and project users. Finally, they give real rights to the token holders.

Since the beginning of January 2017, Initial Coin Offerings (ICOs) have gained a lot of traction from the VCs as well as from the general public. The Bitcoin dream, becoming a millionaire with a 100$ investment, impressed the masses as they jumped on the crypto bandwagon. However, due to the lack of regulation as well as the get-rich-quick excitement, the crypto space quickly became filled with scams, putting investors at risk.

Even though the wild west of non-regulated 9-figure ICOs with 1000x promises returns is done, the market has not dried up and investors’ money is still available for the right projects. Countries all over the world have begun to regulate the environment and we will see more and more STOs will pop up in the Blockchain industry landscape.

Back to ICO vs STO. Generally speaking, the SEC is more open to the security tokens than to non-security tokens. Greater protection shields investors from more volatile tokens. However, the main problem of ICOs lies in the divergence of interests between the token holders (speculators) and the token users.

Security Token Offering as an answer to ICO problems? The pros.

Indeed, as a DApp user, you want to have a token with a stable price because of obvious daily use. But as a token trader, whose main interest in the token is profit, you want the token price to go as high as possible. Of course, this divergence of interests will be reflected on the social media accounts of the startups. Here, traders will spam the social media channels with irrelevant messages.

Most ICOs propose a huge discount for early adopters. While this might seem like a good way to build a community, the real effect of this discount is negative for platform users. Very often, the benefactors of this discount have an incentive to sell the token as soon as it’s tradable in order to get an instant profit.

There is thus a divergence of interests between the users of a decentralized application and the speculators of the underlying token. That’s where STOs can help.

A Security Token Offering is very interesting for the reasons mentioned above, but has also two main cons:

a) The administrative burden

Security tokens need to be registered with the relevant financial authority (i.e. SEC in the USA). This has the main advantage of providing extra safety for the investors. However, it does drastically increase the legal cost in order to comply with financial regulations.

b) Listing on exchanges

In the meantime, the big exchanges are not yet supporting the security tokens. Binance, for instance, requires formal proof (from a lawyer) on every token request that testifies the utility category of that said token. However, big names like Coinbase, TZero, GBX and AlphaSwap are investing massively in the STO ecosystem and plan to open their doors in 2019.

It’s not an ICO vs STO fight, but a coalition

In a nutshell, a dual token structure helps to integrate the divergent behaviors of the platform users and the platform speculators. The speculators can invest in the token and treat it as an investment vehicle, expecting the price to rise. On the other hand, the platform users can benefit from a more stable token that they can use on the platform on a daily basis without too much volatility.

In conclusion, we can see that Security Token Offerings will be more and more present in the crypto industry. They allow the creation of new token paradigms which can potentially reshape the modern world. But that doesn’t mean you should be afraid of launching a security token.

In fact, a huge amount of projects have been disguising their nature and labeling themselves as utility tokens. However, you can try to call a cat a bird, it will still be a cat. In other terms, even if you label your coin as a utility token, that doesn’t mean you are one.

This is why hiring the right consultants is key for a successful ICO or STO. STOs aren’t something to fear. Rather, a new and exciting way of building the companies of tomorrow.