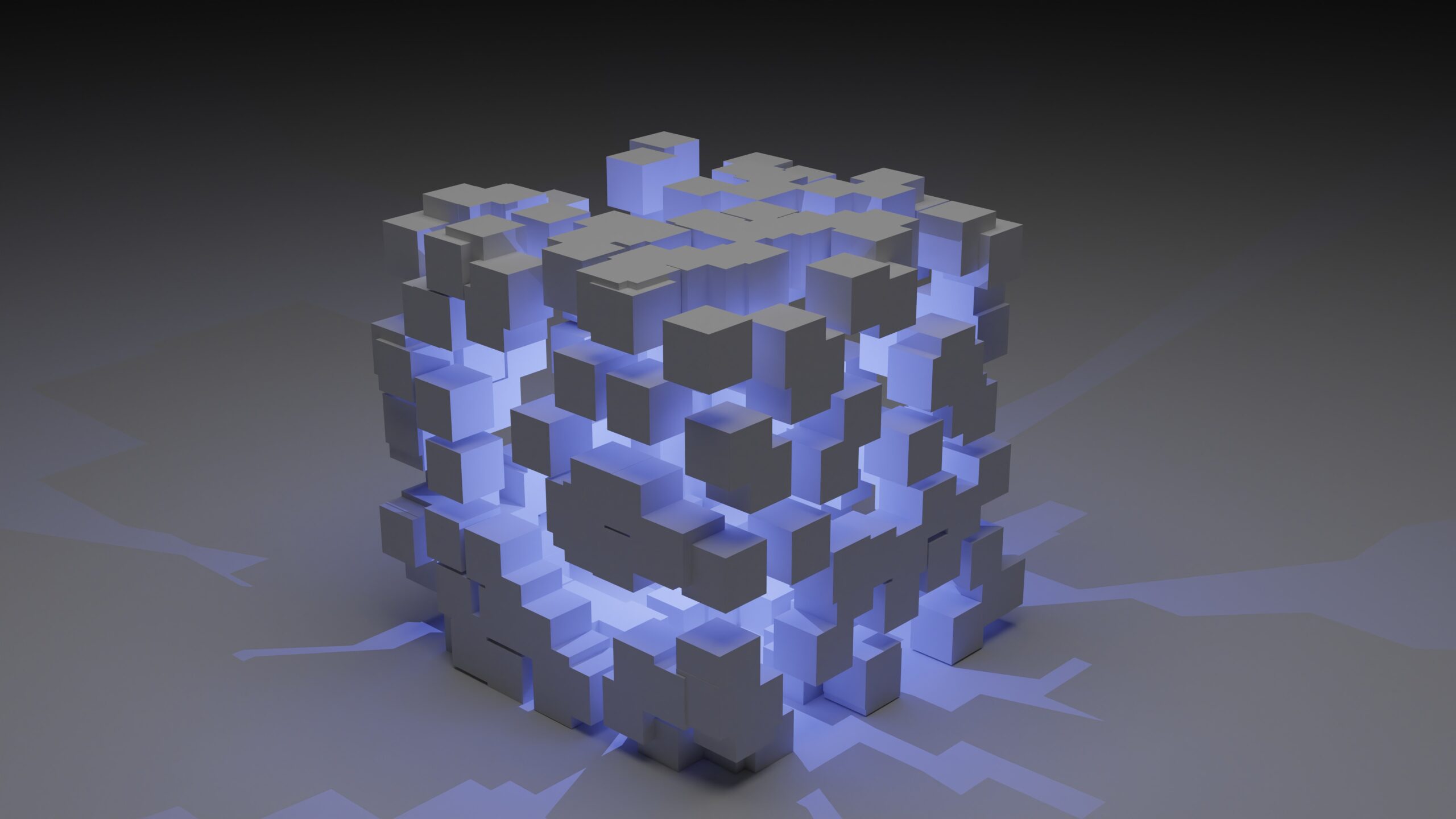 The Ethereum smart contract has taken the world by storm, with its wide adoption for ICOs. Smart contracts are, in essence, computer programs executed in a sandboxed environment, so one that restricts them. That restriction provides special functions and properties: the famous blockchain immutability is one of them. Let’s dive into those.

As I wrote, one of the defining properties of smart contracts like the Ethereum smart contract is that their code is immutable . Blockchain immutability means that parties agree to the terms or “code” of the contract, that code can’t be changed by any party unilaterally.

The result of the execution of the smart contract is similarly unchangeable. Of course, that happens once the agreed-on code is executed and produces a result. The result should be objectively verified by the other party to that contract, or even by an external party. For example, this could be a regulator or observer. Only then you can be 100% certain it’s valid.

The immutability of the results of the executed smart contracts stems from what I’ve mentioned at the beginning. What’s important is the context in which the smart contract is executed: sandboxes . That means the contract is free from the influence of any external factors. An environment like that guarantees the determinism of computational results.

The Ethereum smart contract’s not the only one. Other implementations

Various implementations of smart contracts seek to leverage their benefits. Bitcoin’s smart contract language (script) is intentionally limited in complexity. The logic that can be expressed in it is very restricted. On the other hand, we have the Ethereum smart contract. The set of the operations that can be executed within the Ethereum Virtual Machine is much broader. Almost any reasonable algorithm or logic could be expressed in it, though there are still limitations on the number of operations per invocation.

Going even further, Hyperledger Fabric has no restriction on the complexity of the smart contract logic or the number of operations. That means it’s very powerful. However, it it also greatly increases the risk of node consensus divergence if that power isn’t used properly. Generally speaking, the level of expressiveness is a feature of a particular implementation. It can vary, providing different levels of security and strength for particular use cases.
It’s worth knowing the consensus doesn’t have to be immediate. Depending on the implementation, it might take around 1 hour (Bitcoin) to reach the semi-final consensus, or be almost immediate (Hyperledger Fabric). That’s despite the fact that once the consensus is reached, the smart contract execution result is provable and immutable.

Can smart contracts function without a blockchain?

If we want to execute smart contracts with the listed properties, they need to have access to some form of history inalterability. At the least, we’d need a way to prove that the history was changed and the observed results can’t be trusted any longer.

Blockchain is one technique that gives that particular feature but there’s research being done on other techniques. One of them is DAG (directed acyclic graph) where the smart contract transactions form a graph of relations (not being part of the chain of blocks). Yet another approach was undertaken by the Corda platform. There are no blocks in Corda, and transactions are exchanged directly between interested parties in the form of cryptographically signed sets of data.