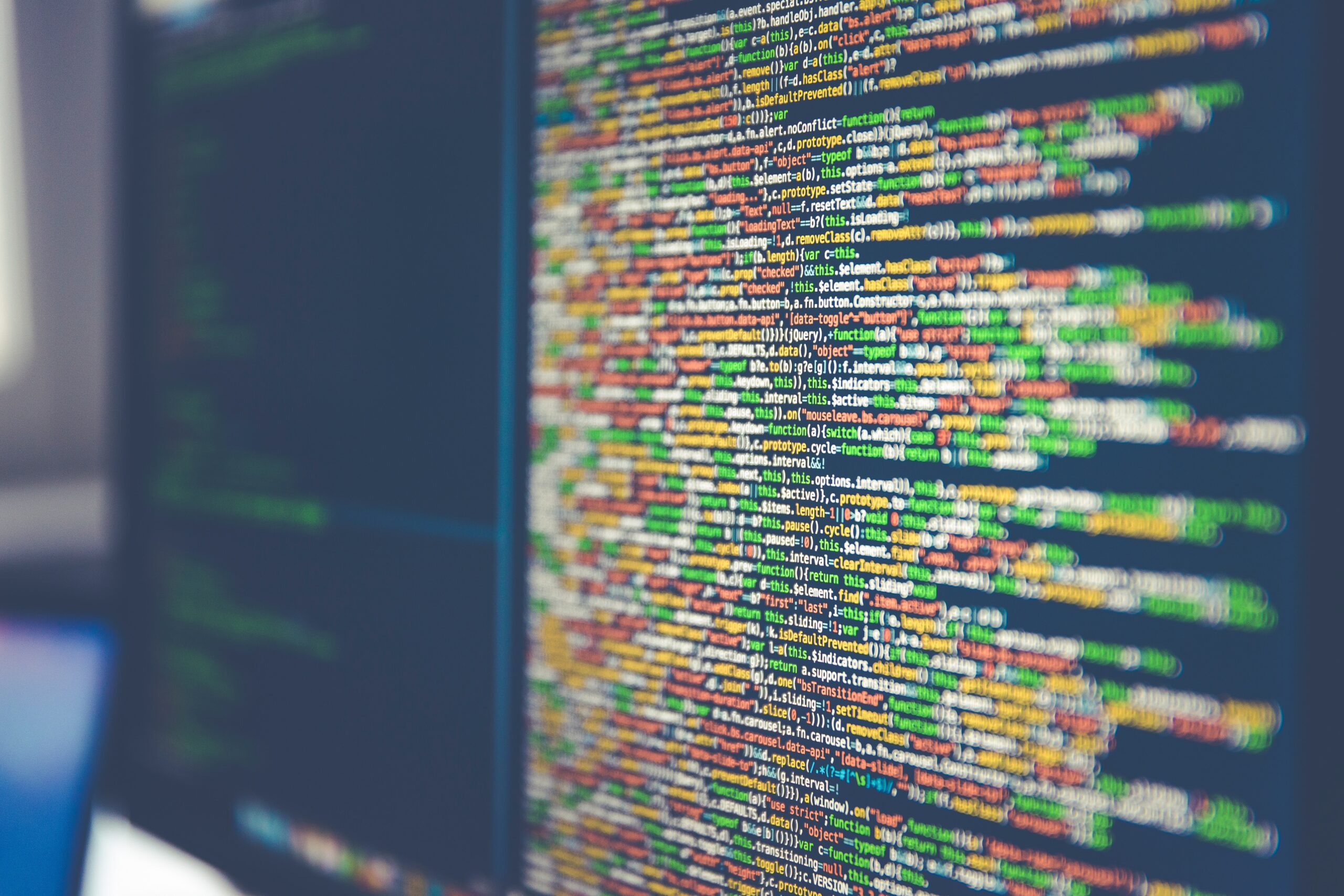 6 ways to stay ahead of blockchain competition

It’s not enough to throw in blockchain as a buzzword to get ahead. To be competitive, crypto-based organizations constantly have to innovate. An ‘edge’ or competitive advantage leading from just an innovative product is usually short-lived. Why? In a reasonable amount of time, it’s easy for other market participants to imitate the product or even improve on it. To be sustainable, innovation should be coupled with some sort of protection, done in a form that’s not easily visible to the consumers and competitors. I’ll demonstrate on how existing cryptocurrency market participants utilize innovation. Hopefully, this will serve as inspiration to stay ahead of blockchain competition.

Novelty in product offering is an edge given to the first market participant that offers a product that their blockchain competition hasn’t released before. Or they won’t be able to for some time. A blockchain example of this strategy is BitGo . BitGo built its brand on the association with secure cryptocurrency storage and fund processing for enterprises. In the early days of Bitcoin, it utilized 2-of-3 multisig wallet technology and secured its label as the first company to offer it to professional customers. Later on, driven by that association, they offered other custodial services for financial clients ( crypto exchanges , but not only that). They covered support of other cryptocurrencies and offered easy to use APIs on top of their platform, extending their offering to products for the retail market. Examples include Secure Wallets or Instant Payments to circumvent Bitcoin’s requirements for 10-minute block confirmation time.

Another part of BitGo’s business – still highly connected to their initial offering – is regulatory compliance . National regulators are demanding more and more from financial institutions and from startups interested in using cryptocurrencies. Therefore, those ventures need to invest more resources into becoming fully compliant with regulations. Being able to outsource those obligations and associated processes (as well as paying for it in a pay-as-you-go model) is a big advantage for new market shakers. Not to mention a steady stream of income for BitGo. Nicely done!

Another way to implement a sustainable level of innovation in blockchain is to focus on handling processes in a new and improved way . By processes I mean both internal – visible only within the company – and external, related to the way customers or external resources are handled. A company that’s a good blockchain example of mastering process innovation is ShapeShift . On the surface, it looks like a plain, straightforward exchange for all possible combinations of cryptocurrencies . The difference is that users don’t deposit their funds on the platform and then try to bid against each other, as is the case with other crypto exchanges. The ShapeShift platform offers spot rates for all the pairs it supports. The user can only accept the rate and exchange one asset for another one.

Under the hood, ShapeShift uses a complex matching engine to integrate with many other cryptocurrency exchanges (both distributed and traditional centralized exchanges). It can shift funds from one exchange to the other, to internal wallets and to distributed p2p transaction engines. At the same time, it tries to squeeze as much as it can from the market spread to make a profit for itself (arbitration) . The internal optimization of these processes increases ShapeShift’s profitability and a risks profile it’s willing to accept. To the end user, the whole process is very smooth.

Have a tech combination that’s hard to copy

The complexity of your product gives you an edge in a very particular sense – it’s difficult to copy you. The blockchain example is actually a great one. Bitcoin or, generally speaking, blockchain technologies are highly complex technical combinations of cryptographic techniques, distributed computing, efficient data storage and clever algorithms. If you combine all the experts in those blockchain technologies under one roof, you’ll get a truly remarkable combination . This is exactly what Blockstream did – they hired quite a few Bitcoin Core Developers with unique skills and enthusiasm to work on complex technical problems. Then they started to work on difficult problems no one has worked on earlier, but in an organized fashion. Lightning, Sidechains, Segregated Witness, Confidential Transactions, Satellite to broadcast Bitcoin blockchain from space, and so on.

Companies can also seek protection from blockchain competition by patenting their technologies and other intellectual properties. One of the companies headed down this route is Accenture , one of the biggest accounting and consulting firms in the world. Together with Dr. Giuseppe Ateniese, they’ve patented technology that could allow them to offer blockchain technologies with an exceptional feature: editable blockchains . It appears to go against blockchain common sense – it’s advertised as an immutable ledger where the data that is already stored can’t be amended. Yet, in many business scenarios mistakes can happen. Having an ability to edit the data in a way that’s still fully controllable by the consortium (yet the previous data won’t be accessible after the edit) might be a feature that draws the attention of enterprises. Having that feature protected by a patent certainly gives Accenture a head start.

Many different blockchain technologies and companies/organizations behind them compete against each other. They all try to innovate and by doing it, they’re amending the rules of their blockchain technology . If the community around a particular technology is small, it’s not that difficult. They simply agree on the change and the date when all community members should upgrade the software. The problems start when the project is really successful, with a big community gathered around it. Then, changing its internal rules of operation is not that easy. Not all the community members agree with the change, or simply not all of them are ready to upgrade.

Solving this particular problem is a foundation upon which Tezos works . They created a blockchain technology with an on-chain governance model embedded into the protocol . All of the changes to the internal operations of the protocol can be voted on . If sufficient backing is found, the changes can be implemented and will be automatically accepted. This stands in stark contrast to the governance model of Ethereum or Bitcoin. As we know, a disagreement between the involved group of developers resulted in them forking to respectively Ethereum Classic and Bitcoin Cash. This innovation could still potentially give Tezos an advantage against their blockchain competition (their legal issues are another matter), as they can be very flexible in their approach toward future developments and challenges.

The blockchain ecosystem is a fertile ground for experimentation and innovation. At Espeo Blockchain, we’re often amazed at the novel ways our clients try to utilize blockchain. It goes without saying that the truly innovative projects are a joy to work on. That’s why we’re always looking for more! To be able to compete against constant innovation in a long term perspective, companies have to think wider . Innovate fast, or try to protect your innovations from the competitors by hiding them in internal processes or protect your knowledge using patents. If you’re not sure how to innovate using blockchain, custom blockchain training might be a good idea.

You can read more about crypto payments and blockchain challenges on our blog. And if you have an innovative blockchain example of yours, let us know below.