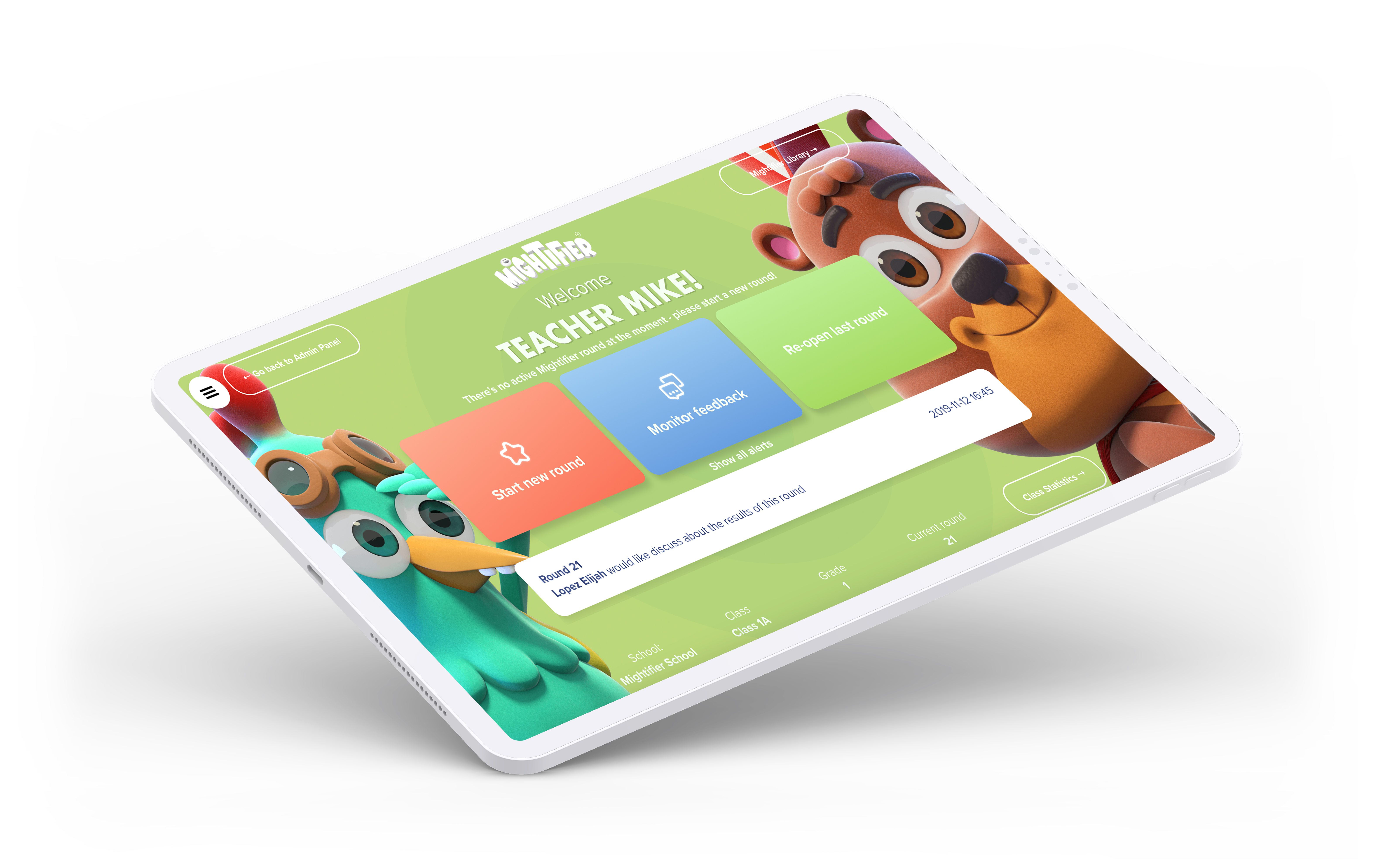 A party idea became an app to help kids in the 1st-6th grade with social-emotional learning and is now expanding from Finland to new markets abroad. At Espeo we love to share the software outsourcing success stories of our clients. Even more when the projects we’ve been working on together are impacting the lives of others in such a positive way like the browser-based application Mightifier.

What is it about and how did it start?

Mightifier develops social skills by teaching kids how to give positive feedback based on their classmates’ daily behavior. Based on 27 given positive character strengths, children from 1st to 6th grade build their own character and help to develop their classmates’ characters as well. Pedagogical experts agree that the development of social skills from an early age leads to higher self-esteem, less bullying in class and overall better learning outcomes. Children learn to think about the impact of their actions and behavior and develop a deep understanding of receiving and giving feedback.

Understanding the importance of social skills, Mightifier resulted out of an idea, which Mervi Pänkäläinen, founder and CEO of Mightifier, had for the birthday party of one of her friends. “I wanted all of her friends to write something nice about her, what makes her special and what they learned from her,” she recalled.

“The result was amazing! It turned out to be such a great gift and the feedback I received from all the participants was overwhelming. So, I thought, there is more behind this,” Pänkäläinen said.

In 2016, the idea became reality and together with city schools in Espoo, Mightifier had developed the first part of the application and initially released in Finland. After that, it was clear that also other countries would benefit from this easy-to-use tool.

Taking the application to the new level, the collaboration between us as the software outsourcing company and the Finnish startup started in August 2018. Identifying a clear market need, together we worked on a solution of showing the user the actual impact of the app. “We heard clearly from the customer side that they wanted to see the impact of what happens when they use Mightifier,” explained Pänkäläinen.

Therefore, we developed a sociogram, or a graph showing interpersonal relationships of classmates and data which is comparable between classes and even schools. Teachers now have the chance to immediately spot problems, kids who are left out or being bullied and can take action. Espeo was responsible for the development and maintenance of the web application. At the same time, we provided our business consultancy expertise, as well as manual and automated testing services for new and existing features, suggesting better solutions to improve the user interface and user experience. Overall, the new update of the application helped Mightifier kick-off its expansion to new markets, attracting partners and satisfying their needs.

After the big success in Finland, Mightifier takes the application further to the U.S. market. Mervi cites the fact that the U.S. is a large market that shares a language, making it easier to launch one version of the application there. Opposed to Europe with its myriad systems and languages, it just makes more sense. And with national as well as international partners like GG4L and One World, Mightifier will continue helping children in schools and life. Espeo is happy to be part of this software outsourcing success story! 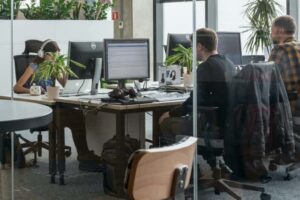 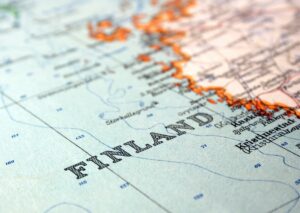 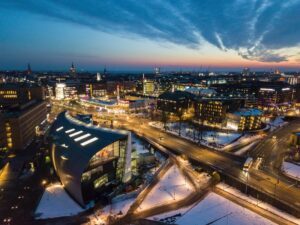