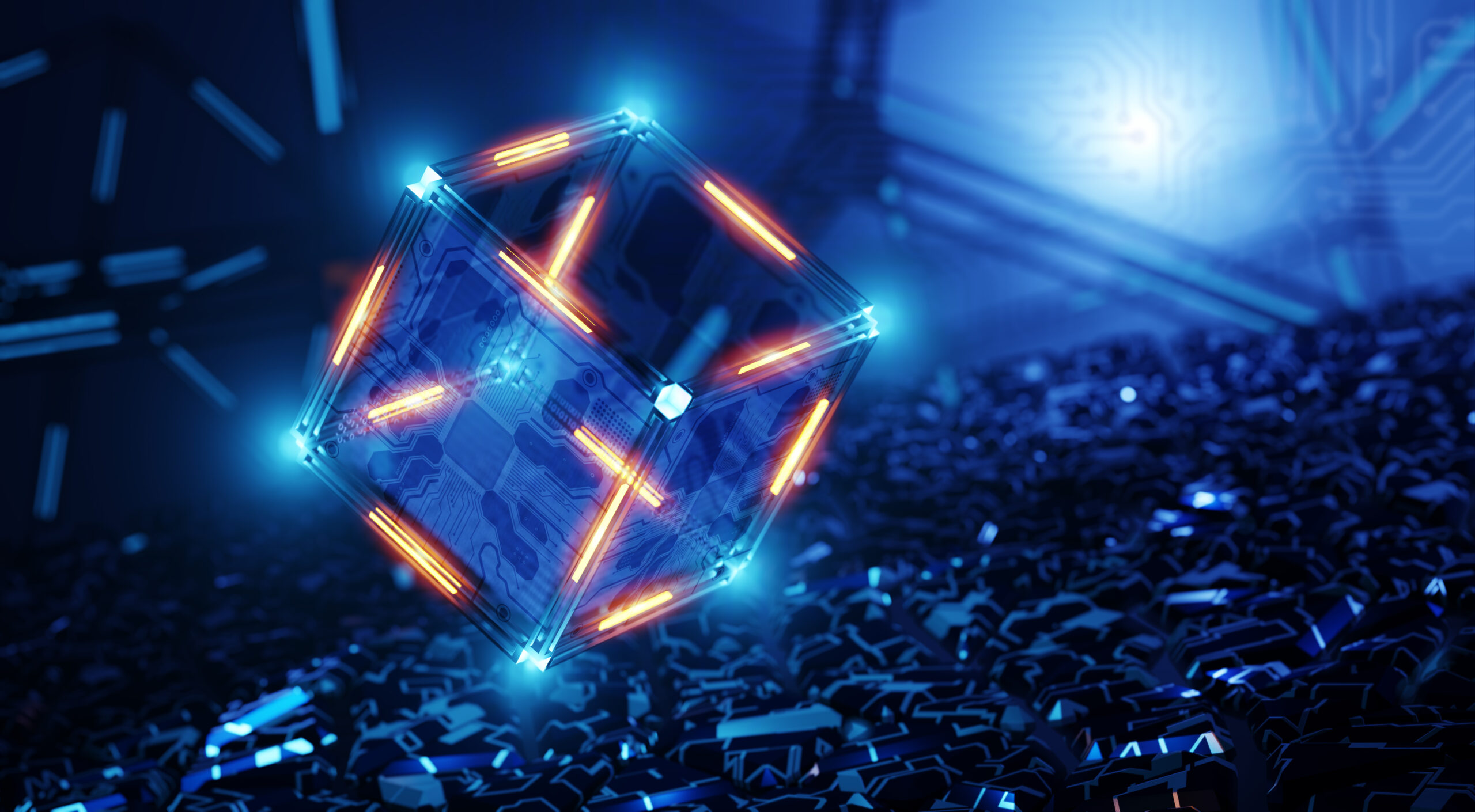 Consensus plays a crucial role in our day to day activities. Without it, we cannot make decisions on important issues affecting our countries, businesses, and families. Consider a scenario where there is a pressing issue to solve, and the whole nation lacks a mutual understanding. In such a scenario, lawmakers have to reason and come up with a mutual agreement to address the issue. There is no other democratic way around it.

What is a blockchain consensus algorithm?

The importance of consensus mechanisms

In this part, we will discuss the primary roles of consensus mechanisms to help us gain a better understanding of how blockchain algorithms work.
Facilitating a unified agreement : Centralized networks rely on third parties to run. But, consensus algorithms enable blockchain systems to operate without the need for members to trust each other. In other words, consensus algorithms achieve a unified agreement between network participants, ensuring that every transaction is valid and the database is up to date.
Aligning economic incentives : Since decentralized networks regulate themselves, it is vital to align the interests of the members/stakeholders to achieve optimal functionality. Consensus mechanisms employ economic incentives to reward users for proper conduct.
Ensuring fairness and equity : Consensus algorithms also ensure that justice and equity prevail among network users. Anyone can join an ecosystem — a public blockchain in this case — and all members should exercise equal voting rights.
Preventing doubles spending : Double spending is one of the major risks threatening digital payments as it affects the value of digital assets adversely, rendering them worthless in the long run. Consensus algorithms prevent double spending by guaranteeing that only verified and valid transactions make it into the public blockchain records.
Ensuring a fault-tolerant network : By warranting that a system is fault-tolerant, consistent, and dependable, a consensus algorithm enables a blockchain to continue functioning even in the face of severe threats and failures.

What is proof of work?

While the PoW mechanism existed way in the ’90s, Satoshi Nakamoto popularized the concept with the invention of Bitcoin in 2009. The Bitcoin network was the first significant use case of the PoW consensus mechanism. PoW is blockchain’s original consensus mechanism.
Early on in blockchain’s development, PoW was the most reliable method for blockchain consensus. It spearheaded the implementation of the decentralized vision and eliminated third-parties at the same time to guarantee valid network transactions. Nevertheless, as the technology continued to gain momentum, the drawbacks of this mechanism were increasingly apparent. Sometimes, it’s impossible to solve them.

How does proof of work function?

In PoW, miners must solve cryptographic puzzles to verify transactions. We can compare it to a race where runners are contending for an award. The race of this blockchain competition is referred to as a hash. For every confirmed transaction, miners are compensated with the network’s native cryptocurrency and a transaction fee.
It is important to note that blockchain puzzles are quite complex, and high computational power is needed to solve them. Below is a summary of the execution of the PoW consensus mechanism.
A new transaction is sent to a network.
Mining rigs begin to look for a hash value that aligns with that of the transaction.
The first to discover the hash gets a reward in cryptocurrency.
A new block is created, which comprises the recently completed transaction.
A section of each new hash bears the hash value of the last completed transaction in the block. This deters miners from confirming fraudulent transactions and the issue of double-spending. The complexity of a PoW puzzle is based on the number of nodes in a network. It is directly proportional to the computational power needed to solve it. This creates some severe consequences for a blockchain network using the PoW consensus mechanism. We will discuss these issues later with the proof-of-stake mechanism.

What is proof of stake?

As a result of the issues arising from the PoW mechanism, the blockchain developers started searching for a more economical method of reaching a consensus. Scott Nadal and Sunny King proposed the concept of proof of stake in 2012.
Currently, the Ethereum community is moving toward a PoS consensus mechanism through the Casper update. It aims to solve the problems of the PoW mechanism and those of PoS itself. For a comprehensive analysis concerning the Ethereum network developments, you can refer to this guide for more insights.
In proof of stake, computation power is replaced by currency power — the number of coins a node holds in its wallet. In a layman language, the ability to confirm a transaction depends on your network “stake.” Besides, miners are replaced by validators or forgers in PoS. Instead of mining coins in each transaction, all coins are minted by the developers during the network’s launch.

How does proof of stake work?

Instead of competing to be the first validator, the proof of stake mechanism picks a validator based on their stake in the blockchain. Assume you own tokens worth 25% of the block in your wallet, you will have the power to confirm 25% of the block only. When the Casper version launches, we will experience the reality of validator pools.
So far, we have learned what PoW and PoS are and how they function. Now, let us compare and contrast them.

There are concerns regarding the general security of the PoS protocol as it does not use real-world resources for validation. There is no cost required to create a new block on top of both branches in case of a temporary fork. This is a nothing at stake attack. On the other hand, PoW consumes electricity to mine blocks. Developers are still uncertain whether PoS protocols can offer the same security assurances over an extended period that Bitcoin, with its PoW mechanism, has provided for almost eleven years now.

Another contrast between a proof of work and proof of stake protocol is that all validating nodes must be identifiable in a PoS protocol. The staked tokens are responsible for any network misconduct. On the other hand, a PoW mechanism does not require miners or nodes to be identifiable. As a matter of fact, it is a PoW aspect, that if a node receives a block, there are no further details regarding the miner of the block. What is essential is that the block and all its transactions are legit. You must trust the math to trust PoW.

Although proof of work protocols secure blockchain networks, it also negatively affects scalability and transaction output. Centralized establishments majorly run the PoW consensus mechanism, and its energy consumption is not sustainable.
While the proof of stake protocol offers less security, the validators use their own digital assets to the stake, forcing participants to have skin in the game. The mechanism also has recommendable scalability and transaction throughput.
The future of PoS relies on the up-and-coming shift of the Ethereum network. If the second biggest blockchain network can successfully transition to proof of stake and still exhibit the security of their ecosystem with the assistance of the novel Casper mechanism, it will convince the entire blockchain community about its power comparatively new Proof of Stake consensus mechanism. 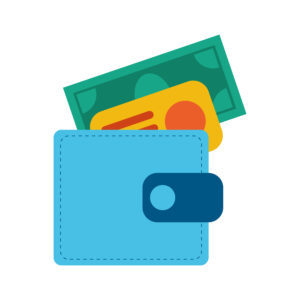