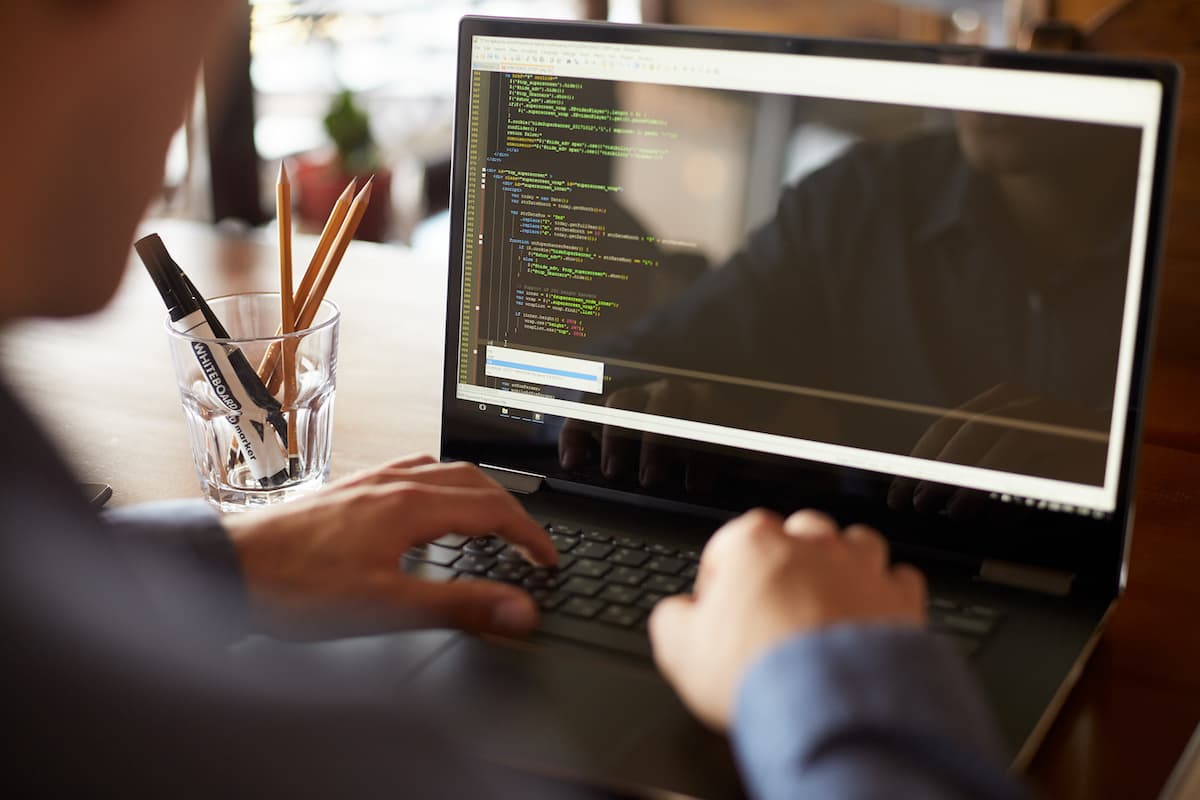 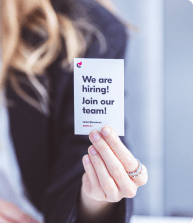 In the previous article, I explained the difference between types of tests for front end applications and answered the question of which tests are required for different types of projects. In this article, I will recommend the best modern frameworks and tools to handle front end application testing for React. I will also highlight common testing mistakes that one should avoid.

There are three main frameworks for doing unit tests for JavaScript applications: Mocha, Jasmine and Jest. Mocha is very flexible but always requires importing other libraries in order ro be able to write tests. Tools like the Chai assertion library are needed etc. With Mocha, you can create your unique testing setup with a lot of flexibility. Jasmine has existed in industry for years. It is a mature testing framework and currently works with test runner Karma default testing framework for Angular. Karma always comes with a difficult config that you might not want to play with. Finally, we have Jest which is a very popular testing framework, recommended by Facebook with dozens of tutorials and examples on the internet.

All three frameworks will do the job, and with the help of other libraries will make testing React applications efficient. My recommendation is Jest because of its simplicity, no need to add separate assertion libraries or create expensive configs. Tests are executed very fast, which is important for large projects with high coverage.

Jest provides very useful options for mocking. You can mock whole modules for your application using manual mocks, you can mock any es6 module for specific tests only using class mocking or simply just mock particular functions. From my experience, mocking is something used very often to make our tests closed in a bubble, separated from external dependencies. That mechanism needs to be easy to use and cover all possible mocking scenarios, and that’s what Jest provides. The list of predefined assertion/matchers is also huge, with no need to extend it.

Snapshot testing is used for making a DOM nodes JSON representation of a component and storing it next to the component file. We can compare a previously taken snapshot with a new one the next time tests are run. If there is a difference, tests will fail. Snapshot testing in most of the cases is a waste of time. It can only catch changes to the DOM structure, so if you make changes to components, you’ll need to update our snapshots. It can be only useful when you are 100% sure that component is working and want to prevent someone from changing it. Any changes will cause your test check to fail.

A much better idea is to simulate DOM rendering outside the browser. You are able to render components and see a rendered DOM structure in the console. You can also simulate user events on specific DOM elements and observe how your components are changing. There are 2 popular solutions you can use: Enzyme or Testing Library.

Enzyme library was designed only for React, it comes with 2 ways of testing: shallow rendering – which is helpful to test components as a unit without child components. If your components have very high granulation with nested child and grandchild components, it will mean that each of the children will need to have its own specific test to cover whole logic. It is not a very efficient approach. Full DOM rendering in Enzyme is rendering virtually the whole component tree. You can interact with components simulating user events. You can use assertions anytime to check if parts of a component are rendered correctly after each interaction.

Testing library was designed for all major SPA frameworks. There are versions for Angular, Vue, Svelte, React and other less popular ones. Testing library is doing full DOM rendering with a large set of helper functions to query and find specific nodes.

With React testing Library you are writing tests imitating user interactions in real browsers. Usually, each test will be constructed in similar way:

Check out also: What front end tests you should write for your next project in 2022

In the Selenium based approach we are able to use interfaces for all popular programming languages like: Java, Python, Ruby or Javascript. I had the opportunity to be part of an existing project with Selenium Python based tests. Creating those tests was painful and time-consuming. Let’s be honest, the browser world is a Javascript world and having an e2e test consistent with language used for creating web applications is a game changer. Having a Javascript application running on a browser and interacting with it using Selenium interface in Ruby, Python or any other non-javascript language is making stuff more complicated and in my opinion the decision to choose such language is always pushed by developers who are comfortable with a specific language.

There are a lot of different comparisons between selenium and non-selenium solutions. The main disadvantage of using non-selenium solutions is missing the functionalities like supporting multiple browser tabs which cannot be achieved without a webdriver. E2E tests should always focus on application functionality and follow paths users follow. Tests which require switching between tabs and leaving one application context should be avoided, and if needed covered manually to reduce further tests possible instability.

I suggest using one of the frameworks which interact directly with a browser because of the setup simplicity, low entry level, and a way of writing tests which feels like standard Javascript development and produces much less code than Selenium solutions.

The most popular frameworks which interacts directly with a browser are:

Both frameworks provide similar capabilities. The choice is difficult. In past projects both did their job without any problems but when starting a new project I’d go with Cypress because of its popularity among the community. Community support is a huge thing, it means that if any problem appears, you will always find a proper solution which someone has already faced before and solved.

Cypress works fully asynchronously. Before running it, you need to decide which browser the tests should run on (the browser needs to be installed on your computer or Docker container used by pipeline), on what resolution etc. Typical test consist of:

Our recommendation: Any non-selenium One (preferred Cypress because of the community support)

So you have decided what tests you need to write for your project based on the client requirements. Next, you need to pick up the recommended frameworks for doing the job. You are ready to start writing your tests…but you need to be very careful. Tests can make your life easier but when the project is growing and growing, you can end with a bunch of possible problems and big headaches.

Testing solutions are evolving very fast. New frameworks come and go. Because of this, it is hard to be up to speed on what tools and frameworks should be used. I hope you are no longer confused about what should be part of your new project development setup. Picking up: Jest, React Testing Library and Cypress is a safe choice for your new project in 2022. 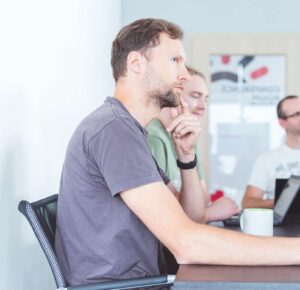 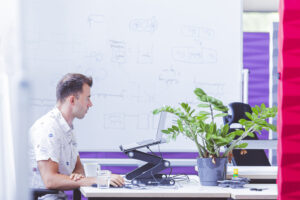 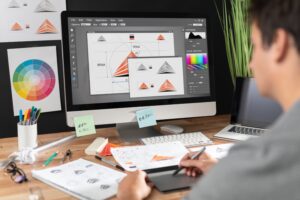