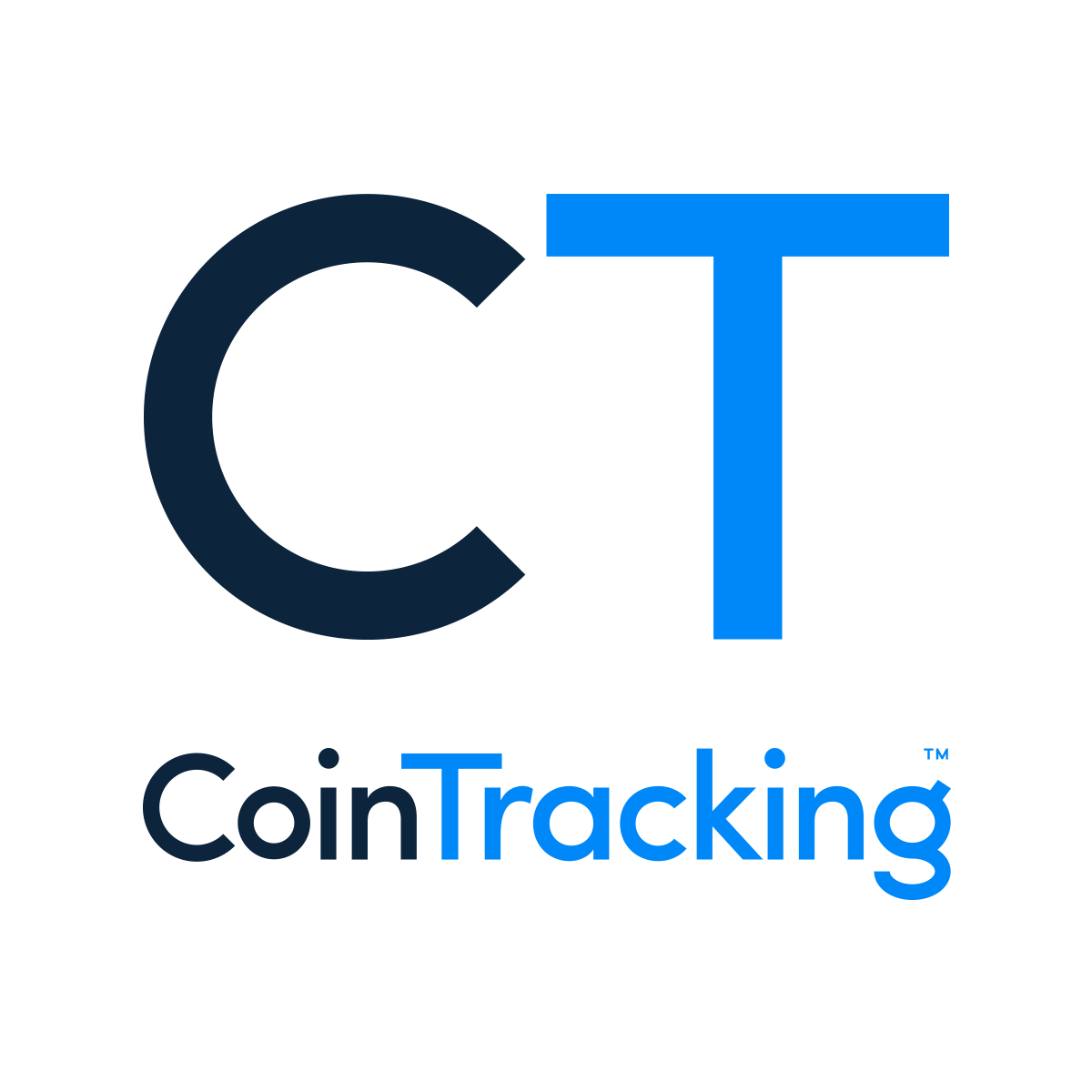 Turning a hobby into a business? CoinTracking founder and CEO, Dario Kachel, knows exactly how to do it.

Since 2011 cryptocurrency trading has been CoinTracking founder Dario Kachel’s passion. What started as an excel sheet for him to keep track of the price of bitcoin, struck a need in the market and has since grown into a vital resource for many crypto traders. Here’s how he turned it into a successful business.

Kachel’s entrance into the world of cryptocurrency trading began in 2011 after he read about the new asset class in a newspaper. What started as a personal hobby soon morphed into a profitable business.

“At the end of 2011, I read about [Bitcoin] in a newspaper and thought that it sounded interesting,” Kachel recalled.

He decided to buy his own coins and started trading soon afterward.

“Really quickly, I got lost and I actually tracked everything in Excel. But the manual tracking [in Excel] wasn’t really satisfying. So, I started to search for some kind of automated tracking tool, sure that something like this exists already,” said Kachel.

But it didn’t. This is when the idea for CoinTracking was born.

Kachel is an experienced developer by trade and started to write a simple script at the end of 2012. It automatically imported new transactions from exchanges and updated the prices for several cryptocurrencies.

“One day,” he beamed, “I was attending the bitcoin meetup in Munich and we started to talk about this script — people actually wanted to use it!”

Inspired and spurred on by the community, Kachel began to design a user interface for the new app. Thanks to a user post on Reddit, more and more people signed up. This kind of traffic was getting out of hand.

“At one point,” he said, “the number reached 5000 new users per day. It was overwhelming and I figured that I could not handle all of this as a side project.”

With the increasing popularity of bitcoins in 2017, Kachel started to turn his hobby into a business. He left his job, hired support staff and built a team of developers to help him do it.

One issue that Kachel faced was a lack of skilled developers with cryptocurrency experience. “It is really not that easy to find good people in Germany with this kind of cryptocurrency knowledge. I wasn’t really convinced of outsourcing. But I am very happy with Espeo.”

Besides adding a subscription system for auto-payments for corporate users and introducing new languages and tools, such as Amazon SQS and KMS and Go language, we transcribed the code for the mobile application and added new functions. Read the detailed case study here.

The team has implemented several features since the initial launch — users can even get help with their tax statements and Kachel plans many new features and options to meet the emerging needs of users of all levels.

“There are many criteria users should be aware of when starting trading with cryptocurrencies,” said Kachel, “and we help them not only with keeping track of their trades but also support them with the paperwork which comes along.”

If you’d like to know what criteria are important for choosing a cryptocurrency trading platform, check out CoinTracking’s newest blog post Cryptocurrency Exchange Exports: the Ultimate Guide.