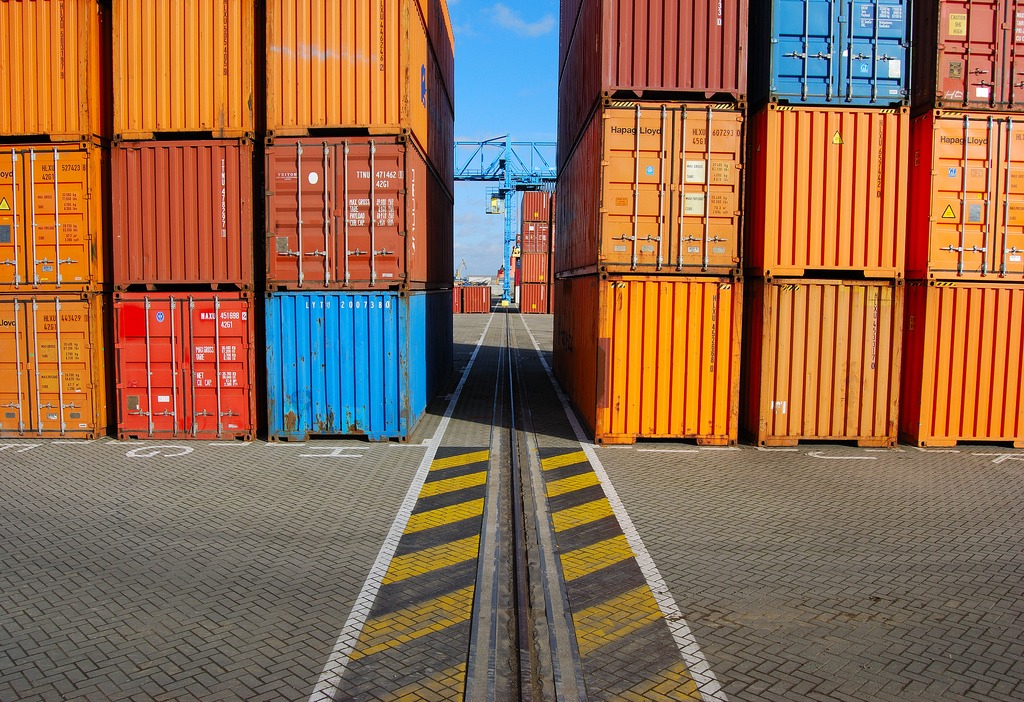 How to Build a Development Environment with Docker

Docker is an open-source platform that automates the development of applications inside software containers.
What are the advantages of using an external tool to manage software on a development machine?

MySQL has been used as an example in this post, but the process is almost the same for any kind of software. You can find the details about the official MySQL Docker images at the Docker Hub page.
You’ll need the following dependencies to achieve our goal:

As we’re using multiple versions of MySQL, the volume path and exposed port number both need to be customized. This isn’t necessary if you’re using single instance.
After the Dockerfiles are ready, an automation tool will be required to build and run the containers. This example uses simple shell scripts, but any build tool can be used: touch ~/.docker/mysql/{5.6,5.7}/build.sh.
~/.docker/mysql/5.6/build.sh

Some details about the build scripts:

At this stage, MySQL Docker containers are fully functional and accessible from the host machine. They store MySQL user home directory on the host. There’s one issue with the containers – they do not start on the system boot. To start them, an init system or a cron job might be used. In this post, I’ll use systemd.
/etc/systemd/system/mysql-5.6.service

These newly created service units depend on Docker service. The services will always start after the docker service has been started. To start on system boot, you should enable the following services:

Now both MySQL containers should be started after system boot.
You can use this method as a replacement for the default system packages. Personally, I use it on all my development machines to install software that isn’t available in the system package repositories. I also use it to run multiple versions of the same server (PostgreSQL, MySQL, MongoDB, etc) for all non-dockerized applications I work on.
Why don’t you also check out our Introduction to Docker presentation? 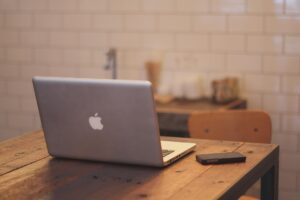 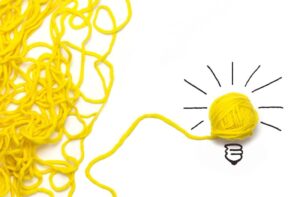