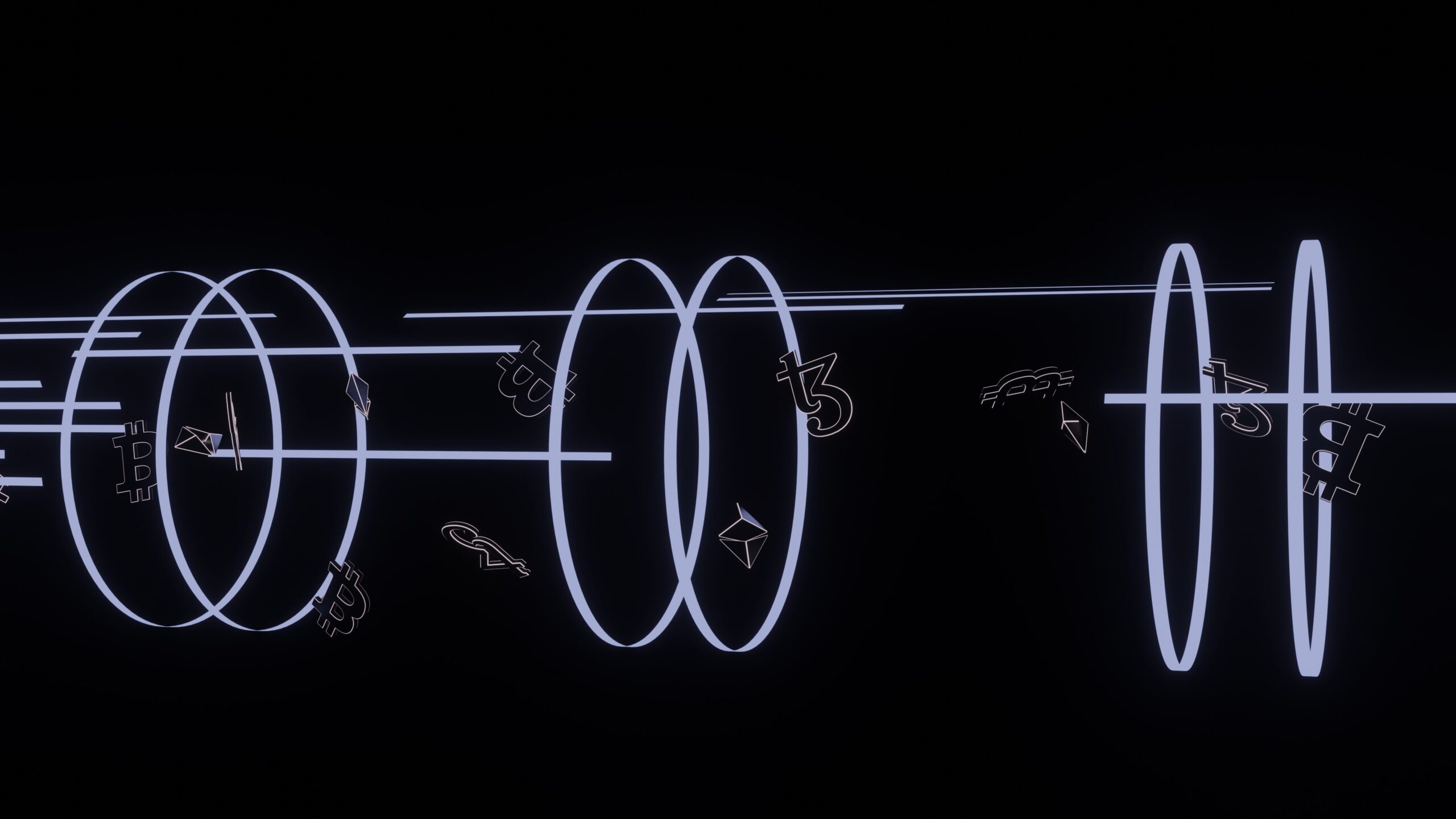 Blockchain technology is a marvelous thing, it has brought major advancements, created economic value, and may even change the way we do business. However, any seasoned technologist knows that it’s more complicated than that. As entrepreneurs come up with new ideas, developers are hard at work finding blockchain scalability solutions.

In this article, I’ll talk more specifically about blockchain scalability solutions that improve user experience and drive user adoption. I’ll brush off the common misconceptions and mistakes that people who want to start a blockchain project make and offer alternatives.

Many blockchain entrepreneurs want to put as much data on the chain as possible. They argue that it makes their project more decentralized. But this is not the best idea on several levels. There are several things to avoid when you’re starting a dApp development project.
First, blockchains facilitate the storage and transmission of value. They’re optimized for that. However, by pushing non-financial application data on the blockchain, you clutter the network and have to pay unnecessary transaction fees as a result. This reduces blockchain scalability by making it more expensive to run a dApp and slowing it down.
Blockchain scalability is a lingering concern for developers and entrepreneurs alike. However, blockchain scalability solutions exist with existing technology. State channels and side-chains, for example, allow users to store non-financial application specific data either on a secondary blockchain or in a database. Our developers recently implemented state channels in decentralized derivatives trading platform, CloseCross.
These solutions allow free microtransactions to occur parallel to the main blockchain. Only when you need to verify a result or record changes will the transaction write to the main network.
This phenomenon — also known as clearing — isn’t specific to the crypto industry and is commonly used in finance. Very often banking transfers and exchange order books are batched and executed at the end of a certain period of time, all in one transaction.
The same mechanism works in blockchain projects, allowing linear scaling in terms of fees and speed. This improves blockchain scalability by saving money, electricity, and time.

Let’s say we’re creating a decentralized poker application. Maximalists might argue that each interaction should write to the blockchain.
They may design a project that would try to put everything on-chain — from card generation logic to a big smart contract containing all the game’s logic. Each players’ move would require gas transaction fees that fluctuate depending on network traffic. Few users would currently tolerate a fully decentralized poker game.
However, a more pragmatic blockchain project could use side-chains or state channels to record the stats of every game and only commit final results. These blockchain scalability solutions not only keep the game engaging but also keep fees low.

In addition to trying to put everything on-chain, some blockchain projects lack product development. Let’s take a real blockchain startup Crowdwiz as an example.  The company aims to “shift power away from intermediaries and centralized control and place it back in the hands of investors, who will benefit from financial services in a new, transparent way, with no middlemen and no hefty fees.”
Although the description of this project looks very salesy, the project succeeded in raising more than $7,000,000 in November 2017. More than a year and a half later, the project has little to show.
Recently, CrowdWiz released a Beta version of one of their products. Needless to say, the engagement is quite low (fewer than two users on the platform). Moreover, the price of the token decreased by 99% compared to the ICO price. Despite the fact that the project looked very promising, the product release took a lot of time and lost momentum.
Tech entrepreneurs must be aware of the fact that timing is everything. You want to catch the right momentum. I recommend the Blitzscaling approach popularized in Richard Hoffman and Chris Yeh’s book on startup growth. They lay out a path that can help develop your product in rapid iterations according to the needs of your users in record time.
Don’t take one year to release a perfect product. If your Beta looks very clean, it’s probably because you launched it too late. Investing a lot in product development and tech is the first step of any successful project.

When we deal with new technology, user adoption, and user experience is key. Apple’s iPod is an excellent example of why a well thought design is crucial to the success of a product. MP3s and audio players were available at the time when the first iPod came out.
There was nothing really new in terms of technology. What really won the crowd is the convenient way to go through thousands of songs that the iPod had to offer. Same goes for the first Macs.
People are generally not tech savvy. However, almost all blockchain projects require users to generate and the store a private/public key pair, as well as understand blockchain specific concepts such as gas, ram, cpu….etc.
One of the main challenges of today’s blockchain industry is to make the interaction with the blockchain as fluid and as transparent as possible. As a reminder, in order to be able to use the first computers, users needed a good grasp of programming.
Nowadays, you can use a computer without any remote knowledge of programming or computer architecture. As such, user interaction should be the main focus to boost blockchain user adoption.

After the right timing, the second pillar of success is the right partnerships. The lightning success of ICOs has led to a proliferation of ICO websites and software templates promising an all-in-one solution for your project.
We think that every job needs the right tools, the more optimized your tools, the better the odds of success.
Don’t fall into the cheap trap of saving money where you really shouldn’t. Strong and secure foundations are important for any crypto project because they have a financial dimension.
We at Espeo, have a long experience building custom tools that offer blockchain scalability solutions for various projects. From side-chains to state channels, we can advise and get your project off the ground.

Poor user experience caused by low blockchain scalability hinders widespread user adoption. In order to make a good blockchain project, it is important to grasp the importance of existing blockchain scalability solutions such as side-chains and state channels.
Develop a realistic project that users want to use and interact with. It’s 2019! the only way to attract people to your platform is to make sure that they have as smooth as frictionless an experience as possible.