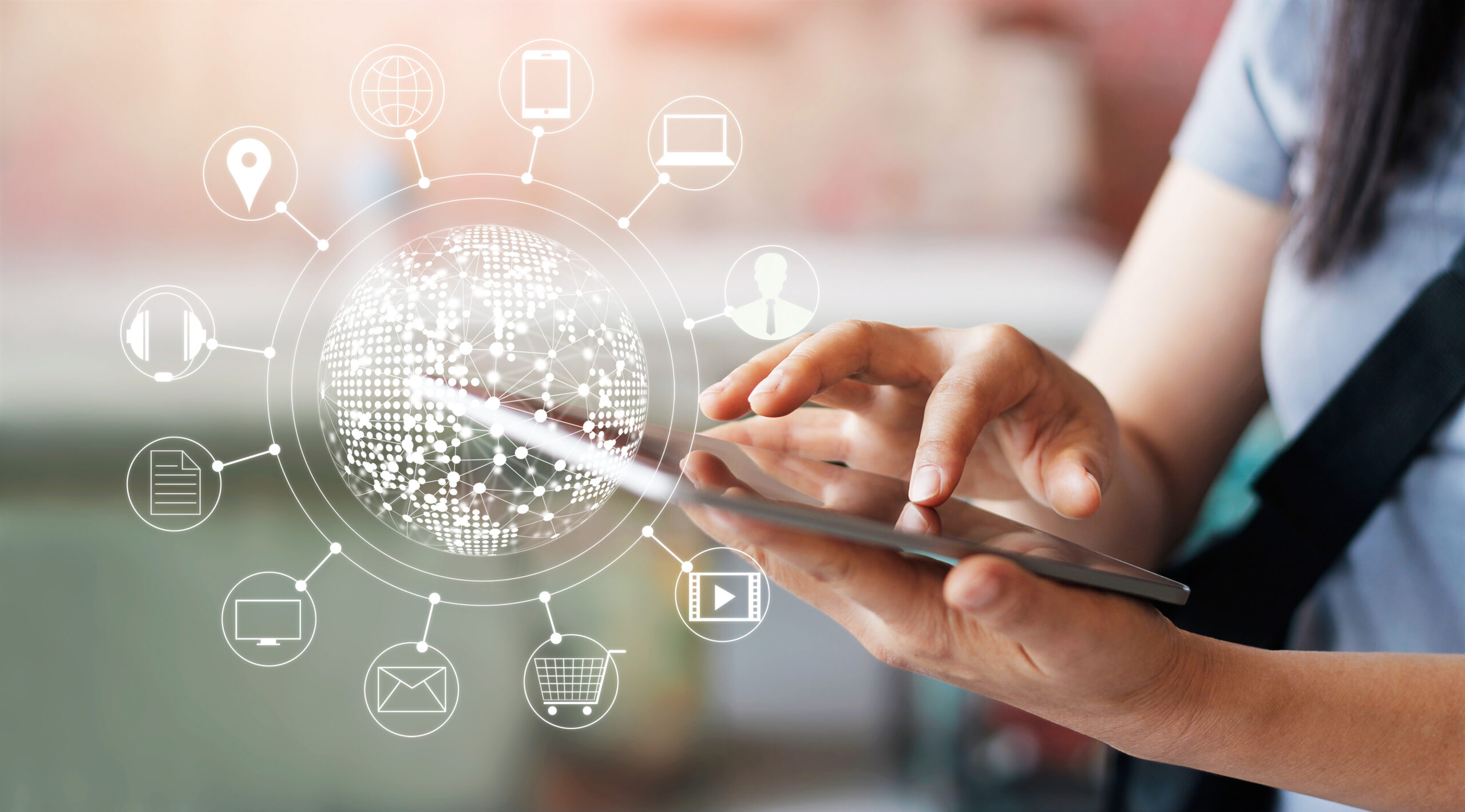 Grow your cashflow with blockchain micropayments

Grow your cashflow with blockchain micropayments

Micropayment as a term is maddeningly hard to pin down. How small a payment has to be to qualify depends on who you ask. For some payments providers it’s under $1 for others it’s under $10. This threshold hinges on the fees the provider charges which make these small sums less worth it.

Interestingly, micropayments are nothing new. The idea emerged in the 1960s and offered an alternative to advertising-based revenue. By the 1990s, this idea extended to the early internet as a way to fund pages. In theory, people could pay fractions of cents for individual content rather than buy a subscription or look at ads. However, none of the proposals really took off. It was too expensive to use traditional payment processors.

Some existing micropayments providers such as Swedish firm Swish don’t charge fees for individuals, but still charge stiff fees for organizations. Others have been absorbed into larger payments giants. EBay acquired Zong in 2011, for example, which was later merged with PayPal.

Most of the services we use today on the internet rely on advertising and the user data they collect to operate. Blockchain technology has brought the idea of micropayments back from the dead and offers a new way to make these tiny payments work.

Centralized payment processors such as Visa charge 0.05% plus $0.21 per transaction. PayPal charges 2.9% plus $0.30. These are too high for a micropayment revenue model. Blockchain tech, though, drives the price of transactions down. Some, such as IOTA Foundation charge nothing.

Part of what might make blockchain micropayments work is that it’s much cheaper to send funds — especially across borders. Fewer middlemen involved in settlement means lower transaction costs across the board. Pair that with smart contracts, and you could have a fully automated and much cheaper payment system. Or so the theory goes.

Such low-fee or no-fee transactions enable users to send and receive tiny fractions of cents. This has revived micropayments as a revenue model and could change the way we consume and interact with one another. Blockchain micropayments are the missing link.

How will it work?

Many people wonder where micropayments will appear and for what, exactly. Currently, there are a few proof-of-concept projects in the world exploring blockchain micropayments.

German carmaker Volkswagen, for example, has partnered with IOTA and has launched a pilot where their vehicles act as IoT devices. Where micropayments come in is that drivers could automatically pay for parking after crossing a barrier, or pay more accurate tolls.

Extend this a bit further and you could have a system that rewards drivers with IOTA tokens for good behavior and even shares this data with insurance companies.

Privacy-minded web browser Brave aims to let users choose to view advertisements, or not, and pays them their fair share of the revenue. These tokens act as a rewards program and such low blockchain micropayments make this model possible.

We’re optimistic about the micropayments and the opportunities in a new monetary system. As a blockchain development company, we are involved in many blockchain projects using token transfer or swap the funds.

Recently we explored a very similar solution based on the Stellar blockchain. Our solution brings the most benefits to unbanked users. It’s helpful, especially in the regions where there is a lack of banks or some other remote locations. Low fees can enable blockchain micropayments in places without sufficient banking.

Let’s imagine a mobile app where we can pay everywhere each amount fast, safety and cheap than others.

From a technical standpoint, this is how the application will work.

In the first step, a user can request an issuer to swap fiat currency to coins. Each transaction accepted by the issuer sends the request to the Central Bank.

The Central Bank can transfer coins from the wallet to other wallets in the ecosystem at any time. The same process is available for users and issuers.

Our solution is based on traditional IT architecture using blockchain technology that enables us to achieve high scalability, data dispersion and customer ownership to the accumulated good on your own portfolio.

The Stellar protocol in combination with blockchain micropayments eliminates third parties from transactions making them faster, cheaper, and safer. This solution is suitable for everyone in the ecosystem who has active wallets (has coins). We can transfer coins or payments to others fast and easily.

All information about transactions is saved on Stellar blockchain and visible for Central Bank. Each user can view the status of his transaction in our Payments Explorer’s user interface. This solution gives each user the possibility of low-value transactions and with the lack of access to banks or some other remote locations.

Distributed ledger technology is driving down the cost to send a receive money. As a result, this is opening up new revenue models for enterprises. As more and more people seek better payment methods than traditional, expensive card payments, the growth of this industry will continue to adapt.

For sure new technologies are particularly valuable for new payments method nowadays so that we should ensure the conditions for development.

Contact us for a free 15-minute consultation on blockchain micropayments and find out how put blockchain to work for you.