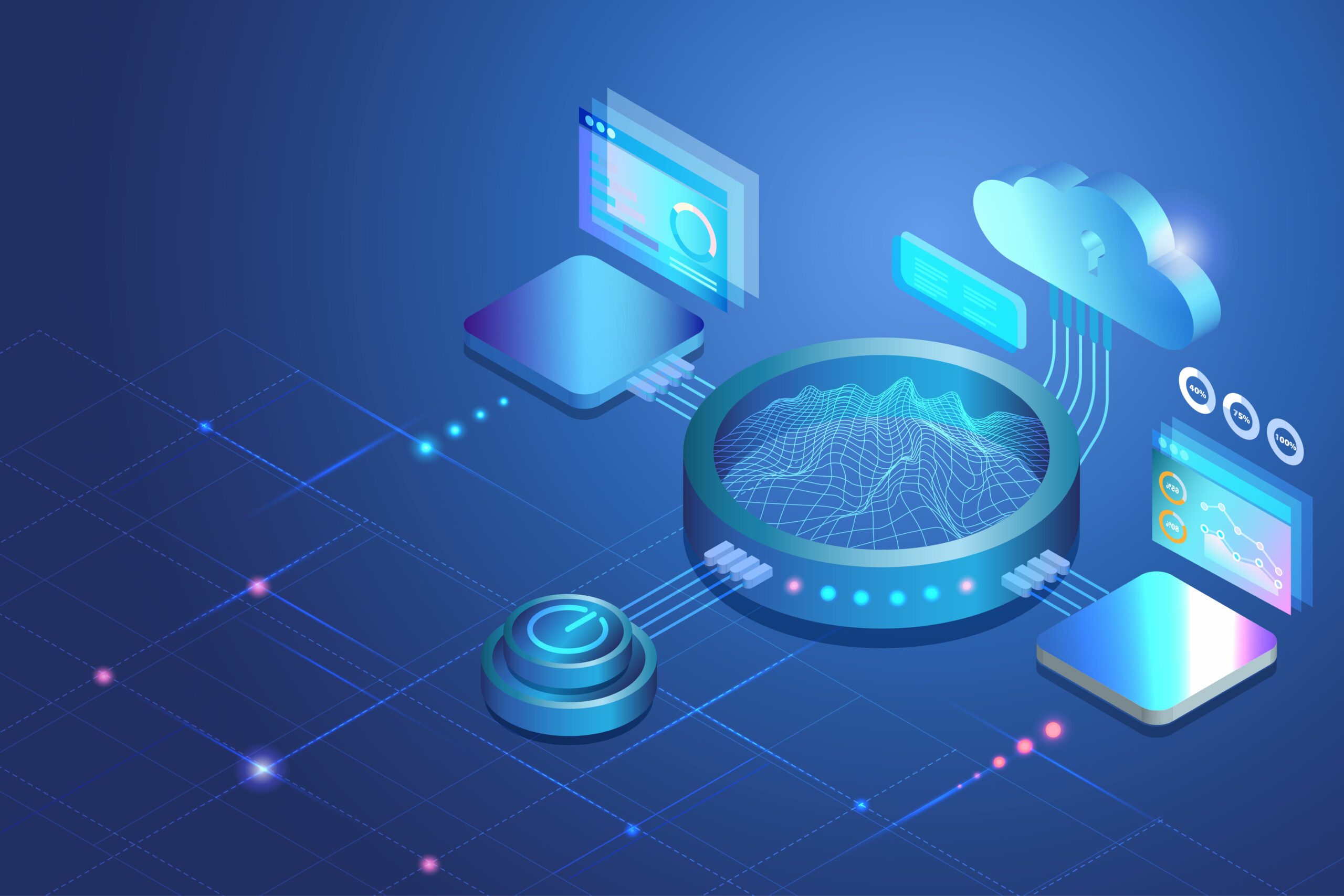 Developed by Grzegorz Kruk and Tomasz Agaciński, the monitor enables developers to run multiple devices getting requests and organize this data in a way that makes sense reducing the time and complexity of the task.

This launch comes ahead of the Hyperledger Global Forum conference in Pheonix, Arizona USA happening from March 3-6, where there will be a demonstration. The event will host industry leaders and innovators who hope to use blockchain technology in business.

Grzegorz Kruk, one of the contributors to the monitor project said Hyperledger Avalon’s main idea is that it maintains scalability and confidentiality in the blockchain.

“In a conventional blockchain network, the data and validation logic for every transaction takes place on every node. Such an approach provides network integrity but gives up performance and confidentiality. By offloading some work, we can ensure the proper balance between those aspects,” he said.

According to Kruk, the communication flow is based on a generic_client.py script from the Avalon repository. After the startup of the web app, the basic form appears in the top part of a viewport which you can fill up with the current worker ID, workload ID, and input data. Submitting the form creates a WorkOrderSubmit request with generated JSON-RPC containing encrypted data, hashes and keys.

The web app waits for work order results by periodically submitting queries to an Avalon server until it receives an encrypted result. The response is automatically decrypted using the previously generated session key and shown to the user.

The team is very excited to have it shown at the Hyperledger Global Forum and hopes it makes fellow Hyperledger developers’ jobs a bit easier and more accessible. One of the biggest hurdles to blockchain technology is its novelty and having user-friendly tools to complete tasks efficiently.

Head of blockchain at Espeo Software, Marcin Rzetecki said, “the Avalon Monitor is an essential tool that will bring greater flexibility to the business use cases of blockchain technology. Streamlining workflows will not only reduce the cost of development but also free up developers to focus on other tasks.” 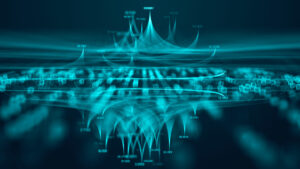 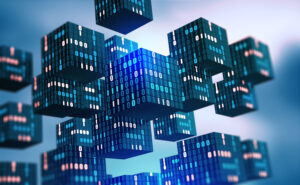