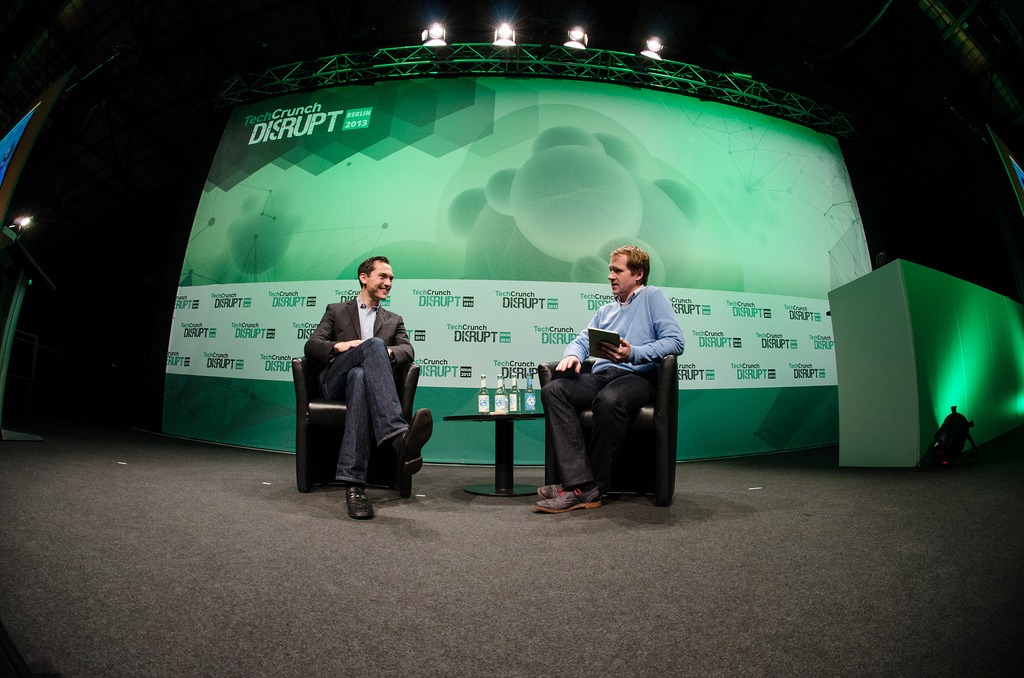 We’ve done some serious research before picking the events we’ll attend this year. There’s nothing better than personal contact with entrepreneurs, so we’re always looking forward to meetups, conferences and pitches. We’ve also picked up some experience as to which events are the ones you should really attend – especially if you’re planning to show off your work as a startup. 2016 is not over yet! These are the upcoming ones we’d recommend.

Like we could start with any other. The website boasts that “TechCrunch Disrupt is the world’s leading authority in debuting revolutionary startups”. They’re likely not wrong. TC hosts its Disrupt events all over the world, but let’s not kid ourselves. The heart of the Silicon Valley is special. We’ve seen complaints that the price for showcasing your startup is too steep. At around $3K, a regular attendance ticket is pricey as well. Luckily, we just had a draw where a startupper could win one (congrats to Samelogic!). We do contests like that every once in a while – so check our site and social media for updates.
There’s plenty to do at TechCrunch Disrupt. The US Secretary of Defense and the creator of Pokemon GO will stand alongside as speakers (collab, guys?). There’s a very special hackathon. But the meat of the event is directed at startups and your prime goals – funding and growth. You can show off at Startup Alley. The CrunchMatch allows you to meet potential investors. You just need to make yourself seen. It will be huge. It will be exhausting. Pop over for popcorn, we’ll have some.

While TechCruch describes itself as a leading authority, GSV Pioneer Summit is ‘most ambitious’. And indeed, they have their eyes firmly set on the future. This year’s themes revolve around bold concepts. AI, the ‘human renaissance’ and various moonshoot ideas. Are you trying to go where no one has gone before? Show yourself! GSV (a ‘modern merchant bank’) has a proven track of fostering the growth of the most promising. And the most promising are those who have already peaked the interest of investors. If your startup has some funding, and has a genuinely innovative idea, you just might be picked to exhibit. Those at the beginning of their entrepreneurial journey need not worry. The inspiration you’ll get here will fuel your startup. The (fitting) motto is ‘we don’t want to build technology just for our amusement. We want to use it to tackle the wicked challenges facing the world.’

We couldn’t forget about the Nordics. There’s something special about that startup ecosystem, as we’ve pointed out before. We’ve been lucky to cooperate with amazing Finnish and Norwegian businesses, so we want that luck to continue. NDBS looks very promising, especially for those on the Cloud or IoT track. The next Arctic15 and Startup Extreme are still a long way ahead, but they’re also worth checking out. We’ve seen some impressive pitches at the latter. And the fjords!

‘Nobody in their right mind would come to Helsinki in November. Well, except for these 15,000 tech-heads’. Now that’s a good motto. Our colleague humorously dubbed Slush as a ‘high-tech rock’n’roll for startups. Just read how he described last year’s event: 4 stages with star performers and super talents. Never-before-seen acts giving it their all. The delicious sizzle of street food. People from all around the world gathered together for two days of enjoyment and inspiration. Two days of rock’n’roll. Sounds like a perfect music festival… except it’s not. It’s Slush – the greatest high-tech festival in Europe, if not in the world. A nice stat is that Slush has facilitated around 6,000 meetings between startups and investors last year.

UpRise has moved this year – from Amsterdam to Dublin in the hopes that the Irish startup environment would get a chance to show off its greatness. We’re excited to see more Irish startups (especially our Irish sales colleague, Paul). UpRise is geared towards helping startups all the way along the road: from early investments to recruitment. There are 3 components: Visibility, Investment, Recruitment. There’s also a Pitch Battle, not to mention plenty of Workshops. You can even showcase your expertise – workshops and panels are the ‘core part of each event’, and are free to register. Plus every startup gets media promotion!
We’ll be there as well, so come and meet us. We’ll keep you posted on event news. See you there!

Starting a Fintech Start Up? Check How to Build a Fintech App! 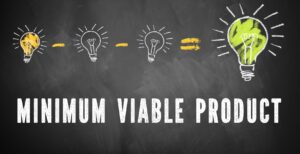 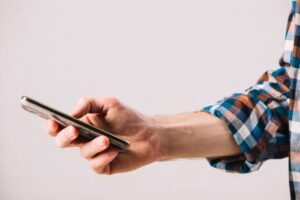